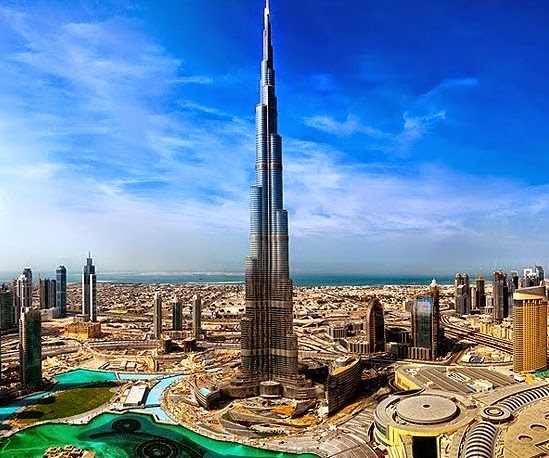 Dr. Joe Okei-Odumakin
Women Arise is in deep shock to learn of, yet soon again, mysterious death of another young Nigerian in Dubai, even as we have yet to finish with mourning of alleged murder of Toba (Tyler) Falode in same jurisdiction, recently.
The sad news that a young Nigerian, Oyamuyefa Alamieyeseigha, 24, was found dead in a mysterious manner, sends shivers down our spines and only reminds us of similar manner in which Mr. Tyler Falode was murdered in strange circumstance -also in Dubai.
As we mourn in solidarity, the strange death of Oyamuyefa Alamieyeseigha, we are by nature’s default, disposed to reflecting on the strange circumstances of deaths of Nigerians in Dubai.
While we put differences aside for now as people on different planes of philosophy or socio-political orientation, we find it necessary and therefore do, focus on a collective issue affecting us as a people, home and abroad. Of everything, the utmost importance to us is saving Nigerian children from snares and dangers that may affect their future.
Master Toba (Tyler) Falode was the only son of famous female sportscaster, Ms. Aisha Falode. Tyler was murdered on 15th February, 2014 after he was suspected to be thrown down from the 17th floor of the residential high building. He was living in Dubai as a student, learning and working to hone his skill with ambition to become an expert at Sound Production. From the sketchy information available as yet, about the death of another young Oyamuyefa Alamieyeseigha, he was also in Dubai as a student. The sojourn abroad of both, as well as several other Nigerian children abroad, was to find better avenues for education and training, due to dysfunctional, moribund, or complete lack of such avenues back home.
Master Tyler Falode was the recent case for which we had pressured the Government of Nigeria on, to get understanding of the Dubai Police to carry out proper investigation on the mysterious death of Tyler Falode and prosecute the perpetrators for justice. Whereas, even though we were promised actions by the Nigerian Government, it appears that eight months after the mysterious death of Tyler, no concrete step has been taken to bring to justice, the culprits of his murder. We would only hear another news eight months after Tyler Falode’s mysterious death,that another young Nigerian died in cold blood in Dubai.
With regrets in our hearts, we suspect that another new death, happened because of failure to probe the first instance of it and take actions to ensure justice. If justice was done in the first case, it would deter inclined perpetrators from committing the crime. Impunity emboldens perpetrators!
Even so, this recurrence is a reminder that our institutions and educational system in Nigeria are long overdue for proper upgrading, proliferation and funding to encourage our children to stay back home and study, rather than push all of them abroad to be educated.
Same for our healthcare system.
We hereby call on the Federal Government to ensure proper action on this new reported death involving young Oyamuyefa Alamieyeseigha; likewise revisit the case of Master Tyler Falode. If we fail this time, we send a permanent wrong signal.
We are pained that our citizens are being treated, and killed like chickens abroad due to little or complete absence of regard for our citizens.
It is only because it affected persons who can not hide, this mistreatment and indiscriminate murder of Nigerians is not new or few, it is common.
While we commiserate with families of those affected, we demand that justice must be done in all cases of this unwarranted mysterious murders. We urge Nigerians and citizens in solidarity abroad, especially in Dubai to kindly assist the Nigerian Government in the bid to investigate these murders.
Long live Nigeria, and may we see the change for which we crave soon.
Dr. Joe Okei-Odumakin
President