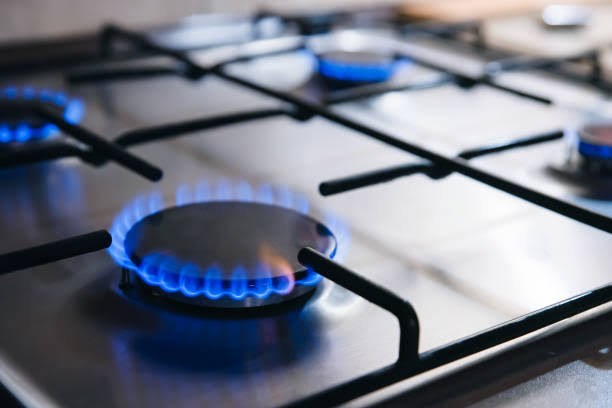 According to Bloomberg, the Biden administration’s Consumer Product Safety Commission is considering a nationwide ban on gas-burning stoves in response to a new study that claims the appliances emit harmful pollution that has been linked to asthma in children.

Gas-burning stoves, according to the EPA and the World Health Organization, emit dangerous levels of nitrogen dioxide, carbon monoxide, and particulate matter, which have been linked to respiratory illness, cardiovascular issues, cancer, and other conditions.

“Gas stove use should be considered in multifaceted asthma prevention approaches,” according to the report. “Given that this exposure is preventable, our study shows that known mitigation strategies will reduce the burden of childhood asthma from gas stoves.”

“This is a hidden hazard,” CPSC commissioner Richard Trumka Jr. told Bloomberg. “Everything is on the table. Products that cannot be made safe may be prohibited.”

According to Trumka, the agency intends to open the topic to public comment later this winter. In addition to prohibiting the sale of gas-burning stoves, the agency is considering establishing emissions standards for the appliances.

Gas-burning stoves pollute homes, according to Brady Seals, a co-author of the study and a carbon-free buildings manager at RMI.

“There has been about 50 years of health research showing that gas stoves are bad for our health, with the strongest evidence being on children and children’s asthma,” Seals told Bloomberg. “We pollute the insides of our homes by having a gas connection.”

“If the CPSC truly cared about public health, it would ban cigarettes or automobiles long before it addressed stoves,” McKenna said.

A CPSC spokesperson told the Daily Caller News Foundation that the agency has not yet decided whether to regulate gas stoves.

“At this time, the Commission has not proposed any regulatory action,” the spokesperson said. “Commission staff is also collaborating with voluntary standards organizations to investigate gas stove emissions and potential hazards.”