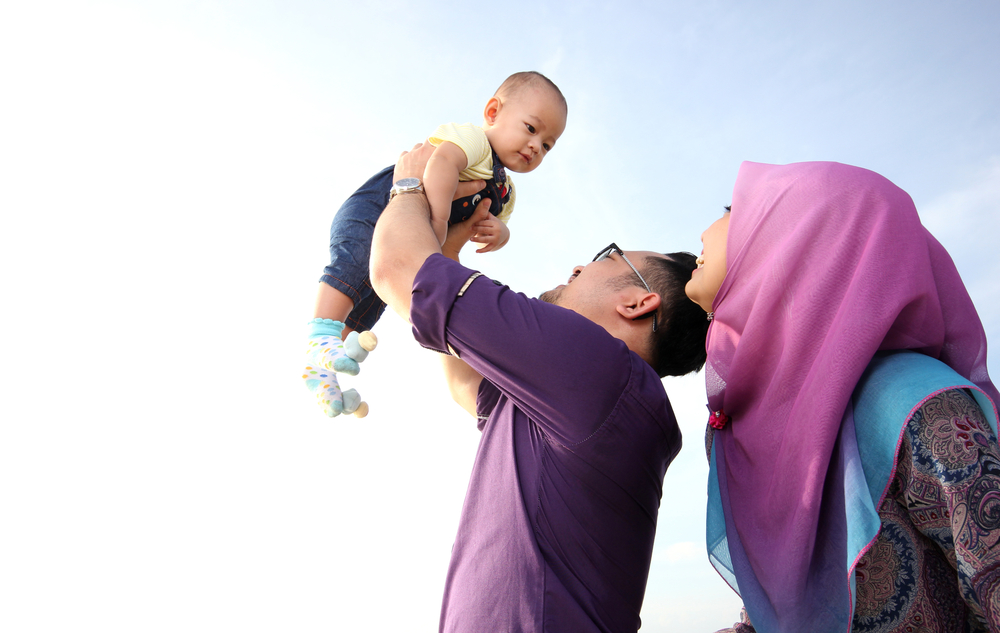 A true Muslim must be guided by the Quran and Hadith and not by following different sects that celebrate divisions. Muslims should observe the five pillars of Islam and emulate the great qualities of Prophet Muhammad (SAW) who encourages mercy, tolerance, peaceful coexistence and forbids extremism.

The Nigerian government officially declared Monday, December 12, 2016 as public holiday to mark the Eid-El Maulud, in commemoration of the birthday of Prophet Muhammad (PBUH).

The gesture of the government could mean different things among the Muslim community because Prophet Muhammad and his Companions never observed or celebrated his birthday, even after his demise. However, some religious zealots describe the celebration as unlawful and un-Islamic, while other extremists condemn those celebrating the Maulud as unbelievers.

The major challenge in the contemporary Muslim world is the different interpretations brought to bear on simple modes of worship by various Islamic scholars and rulers. Such divergent elucidations breed misunderstandings, unnecessary conflicts, and violent protests.

The Iraq-Iran war in the 80s, as a battle for regional supremacy between an Arab country and Persian nation, was largely a clash of ideological differences between the Sunni and Shiite Muslims. The crisis has since become a global phenomena after the 9/11 attacks in the United States of America.

The historic background of the Sunni–Shia divide occurred when Prophet Muhammad (SAW) died, leading to a disagreement over his successors, known as caliphs in various Islamic communities. The clash intensified after the Battle of Karbala, in which Hussein ibn Ali, the grandson of the Prophet and his household were killed by the ruling Umayyad Caliph Yazid. The clamour for retaliation divided the early Islamic community into the Sunnis, Shiites and a few others.

Although all Muslims believe in the divinity of the Quran, as the Holy Book from Almighty Allah, different scholars have different opinions and interpretations of the Hadith, which is a collection of traditions containing sayings of the Prophet and accounts of his daily practice. The Hadith constitutes the major source of guidance for Muslims apart from the Holy Quran.

All Muslims, including those who refer to themselves as either Sunni or Shiite, observe the five pillars of Islam which are: Faith in God Almighty; Regular Prayers; Providing charity to the needy; Fasting in the month of Ramadan; and performing pilgrimage to Mecca for those who can afford this.

Therefore, the Sunni-Shiite power struggles are more political and ideological than spiritual. The conflict has so far created an acrimonious and hostile relationship among the different major sponsors – Saudia Arabia, the promoter of Sunnism and Iran the backer of Shiitism. The antagonism regularly culminates in sectarian violence through what is now known as Saudi-Iran proxy wars in certain countries, including Syria, Iraq, Yemen, parts of Libya, among others. Unfortunately, some atrocious acts of terrorism, which are wrongly attributed to Islam, the religion of peace, have direct and indirect connection to the major regional players in the conflict.


Muslims in Nigeria should use the period of Eid-Maulud public holiday to reflect on how to resolve this untoward development and cautioning political elites and religious leaders who use the Sunni-Shiite conflict to further create disharmony and hatred in the community.

Nigeria, as a multi-ethnic, multi-cultural and multi-religious society, has witnessed decades of peace and tranquility among the various groups. Muslims in Nigeria have not only lived peacefully among themselves, but also with adherents of other religions. The majority of Nigerian Muslims do not allow sectarian dogmas to divide them, as they pray in every mosque without questioning the sect of Imam who leads prayers.

It is rather unfortunate that in recent times, some parts of the North have witnessed the same Sunni-Shiite conflict resulting in the killing of significant members of the Sheikh Ibrahim El ZakZaky-led Islamic Movement in Nigeria (IMN). One could better imagine the consequences of the officially acknowledged killing of 347 Nigerians, mostly Muslims, in Zaria, if President Muhammadu Buhari and Governor Nasir El-Rufai are Non-Muslims.

As a Muslim born into a family of Islamic scholars and having the privilege of attending a popular Quranic kindergarten, Arabic Secondary School and studying Islam in the university, all in Kano, never have I been taught that one should be a Sunni or Shiite before practicing Islam.

Muslims in Nigeria should use the period of Eid-Maulud public holiday to reflect on how to resolve this untoward development and cautioning political elites and religious leaders who use the Sunni-Shiite conflict to further create disharmony and hatred in the community. The recent position of Borno Elders Forum who called on President Muhammadu Buhari to move quickly and resolve the Kaduna Shia crisis in the North-West before it snowballs into another insurgency like Boko Haram in the North-East, is commendable.

The level of religious intolerance and antagonism which have led to too much bloodshed in Northern Nigeria, are borne out of ignorance of noble Islamic teachings. The South-West which has more private Islamic institutions, especially universities, than the entire geo-political zones in the North, also has large Muslim population who demonstrate greater understanding of Islam, especially on religious tolerance. Socio-cultural and political differences should not be associated with any religion.

The Muslim community should also use the period of Maulud to advise public officers to desist from issuing provocative statements, refraining religious leaders from inciting sermons and warning their social media warriors from engaging in alarming campaigns of calumny, especially over the Sunni-Shiite controversy and Kaduna Shiite crisis. Nigeria should never be a battle ground for a proxy war in West Africa.

A true Muslim must be guided by the Quran and Hadith and not by following different sects that celebrate divisions. Muslims should observe the five pillars of Islam and emulate the great qualities of Prophet Muhammad (SAW) who encourages mercy, tolerance, peaceful coexistence and forbids extremism. We should practice Islam like the early Muslims, who were neither Sunni or Shiite but simply Muslims.