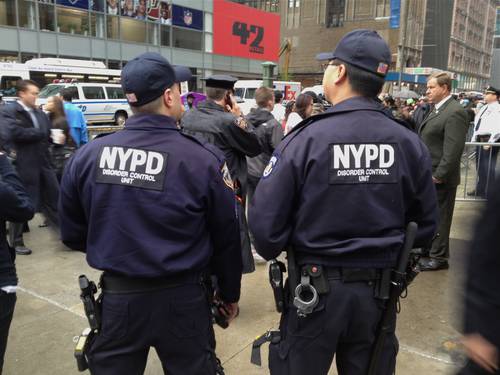 Law enforcement officers of the New York Police Department yesterday dispersed clashing groups of hired supporters of President Goodluck Jonathan who stormed the venue of a book launch at the Pier Hotel in Manhattan.

Several witnesses at the event told SaharaReporters that a group of homeless men hired from the streets of Newark, New Jersey, clashed with another pro-Jonathan group made up of Nigerians from the New York area. A fracas broke out when some of the homeless hirelings feared that members of the Nigerian group were planning to hijack the payment of $50 per person the organizers had promised to pay. 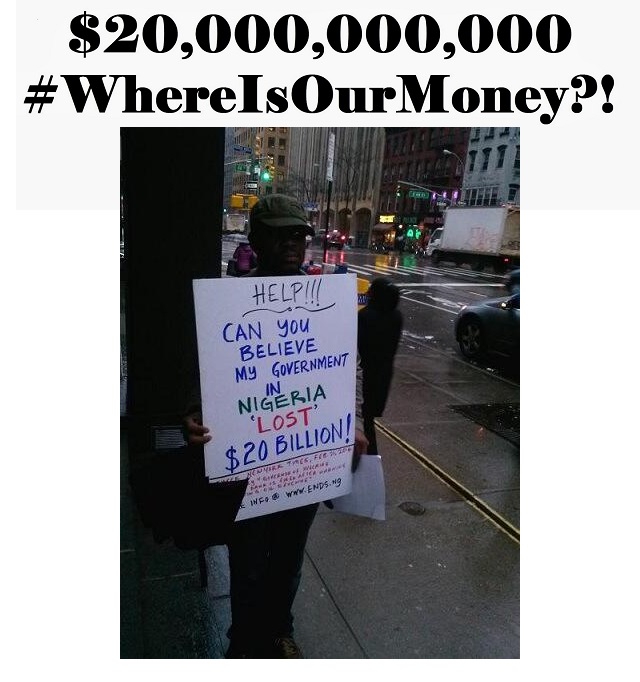 As a melee ensued, and the police stepped in and arrested some of the pro-Jonathan hirelings fighting over the sharing of booty.

Investigation revealed that the trouble began when the collection of homeless supporters rented by the organizers demanded their payment shortly after arriving at the venue. As they were pressing for payment, they noticed that a group of Nigerians had taken to chanting pro-Jonathan slogans. Afraid that the Nigerians had been brought in to deny them the payment they had been promised, the homeless group began chanting “Bring back our girls,” the slogan of a global campaign that urges Nigerian government officials to take seriously the task of rescuing more than 200 schoolgirls who were in mid-April abducted from a school in Chibok, Borno State, by Boko Haram insurgents.

Embarrassed by their song, which they took up from a group of demonstrators, the handlers of the rented crowd made frantic efforts to coach them on the scene to sing President Jonathan’s praises.

New York police intervened after some members of the rented crowd got in a free-for-all scuffle with members of a rival pro-Jonathan group. As the situation threatened to cause a breakdown of law and order, a few police officers swung into action, dispersed the crowd, and took away four of them in handcuffs.