Just like the recent fake photoshopped image claiming SaharaReporters’ publisher, Omoyele Sowore had been arrested in New York, the unscrupulous elements have tried again with a latest fake news piece.

This time they manufactured a fake bank statement from Bank of America, claiming Sowore had $1 million in his account, trying to portray him as a blackmailer.

However the shoddy, wack job was easily exposed as it had three  blunders:

Instead of writing “Omoyele” the semi-literate who prepared the fake statement wrote “Owoyele.”

US banks do not play. The name can never be spelled wrong. 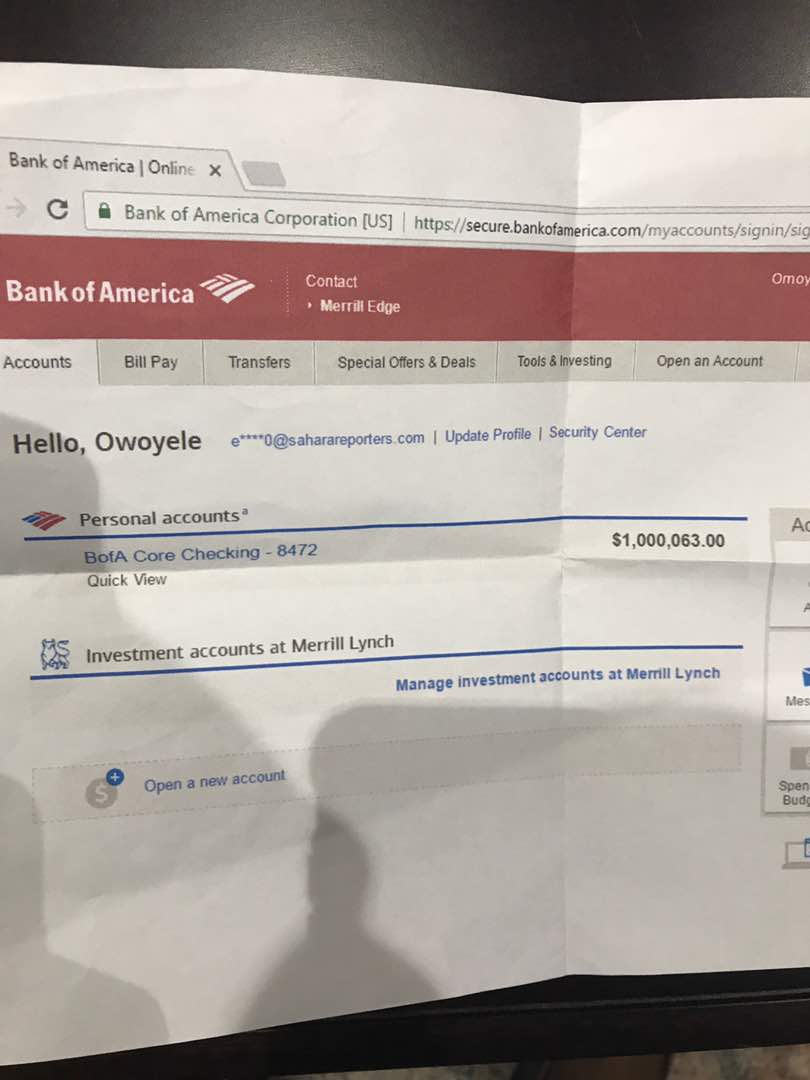 2. The Name appeared in another place with different spelling:

At the top right hand corner, the name was spelled correctly, thus with two different names on one account. 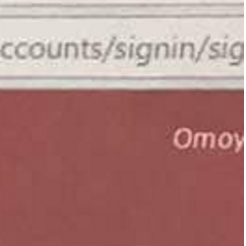 This scammer cannot even scam a blind old lady

Ignoring the fact that it is almost impossible for Sowore to use the SaharaReporters editor email for a personal bank account, the email contained an impossible blunder made by the low level fabricator.

The email screened aspect had an out-of-place “0”.

It Is Saraki – Sowore

Sowore has accused Nigeria’s senate president Bukola Saraki directly of being behind the scandalous forgery.

Recently we exposed an internet dog pack working at the instance of Senate president Bukola Saraki who were heavily paid to slander the likes of PACAC chairman, Itse Sagay SAN and Dr. Perry Brimah.

SaharaReporters has severely dented the credibility of Nigeria’s Senate president Bukola Saraki and one of his runaround senators, Dino Melaye, now under Recall. It is not known if these individuals are linked to the slander onslaught against SaharaReporters’ Sowore.