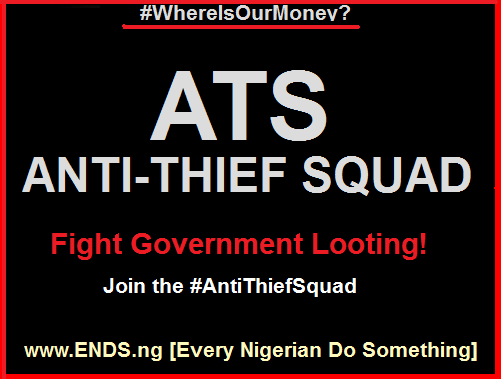 Oil theft looks set to push Nigeria off its spot as top African crude oil exporter in May and exports could fall to their lowest since records began in 2009, data indicated yesterday.

Nigerian exports in May are set to be at around 1.59 million barrels per day (bpd) excluding the Forcados and Ebok grades of crude oil, which had still not emerged.

Exports are far below the highs above 2.2 million bpd reached in 2011 and the May figure is set to fall beneath the exports of Angola, which is usually the continent’s second largest exporter.

Angolan exports in May were set to be 1.67 million bpd, a provisional shipping list indicated.

Production of the Forcados grade has been hit by underwater pipeline leakage due to oil theft which led operator Shell to declare force majeure on the grade this week.

The problems affecting Forcados are the latest in a string of theft-related outages at major Nigerian grades, with Bonny Light production severely affected for much of last year.

Already, severe attacks the country suffered on its critical export pipeline system in 2013 have led to a loss of about 300,000 barrels of oil per day or N1.8 trillion, Group Managing Director of state-owned oil company, NNPC, Engr Andrew Yakubu said at the recently concluded oil and gas conference.

These losses due to shut down in production are equivalent to the total production of Equatorial Guinea and larger than the entire production of Ghana, Congo Brazzaville, Cameroun and Gabon put together.

With production levels hovering around 2.2 million bpd, planned exports in April were initially seen at 1.73 million bpd, but were revised up to 1.86 million bpd after additional Bonny Light cargoes were added.

Traders said that it was likely that there would be no exports of Forcados for May, although should the pipeline be fixed soon there could yet be a small volume of this grade, which could push shipments above Angolan levels.