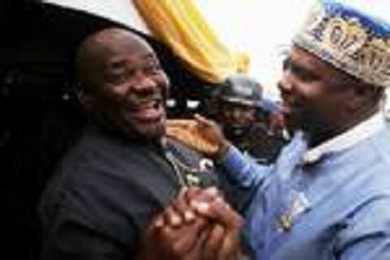 Niger delta militant terrorists have ambushed and shot dead four members of the Nigerian army including a Major.

This occurred as deadly violence continues in the oil-rich state since and ahead of the elections re-run.

SaharaReporters confirmed they were shot dead at Abonnema in Akuku-Toru local government area.

As western democracy presents its self in its finest form, both parties have traded blame on the violence which both parties are responsible for.