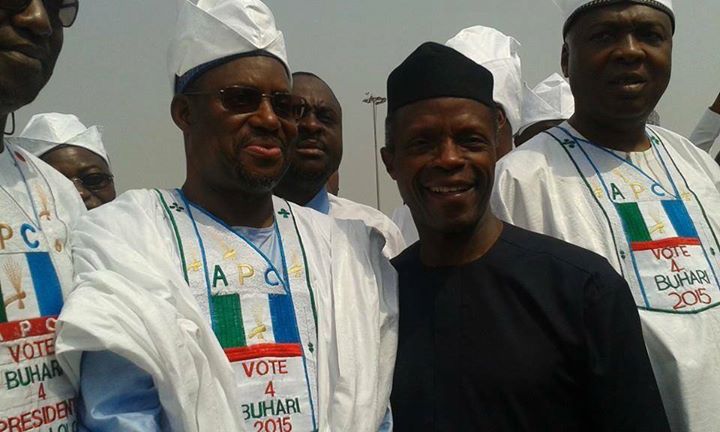 NIGER State governor Mu’azu Babangida Aliyu has evicted his deputy Alhaji Ahmed Ibeto from his office at the Minna Government House in response to defecting from the People’s Democratic Party (PDP) to the opposition All Progressives Congress (APC).

In January, Alhaji Ibeto, the Niger State deputy governor left the PDP and joined the APC, declaring his support for its presidential candidate General Muhammadu Buhari. When General Buhari visited Minna to campaign, Alhaji Ibeto was at the airport to welcome him and urged his supporters to back the APC in the forthcoming elections.

Although Governor Aliyu said he would not move against his deputy for abandoning the PDP, the relationship between the two has been uneasy with the deputy governor being asked to leave cabinet meetings where PDP strategies are discussed.

Over the weekend, matters came to a head when Alhaji Ibeto was relocates to Minna’s F Layout quarters, a public residential area about 1,500 metres away from the Government House premises.

According to the source, the deputy governor was asked to relocate because the state government wanted to renovate his former office. However, the deputy governor’s new office is said to be inhabitable, as there was no air conditioner, standby generator or the availability of potable water, while the room could not even accommodate furniture.

Israel Ebije, the chief press secretary to the Governor, dismissed the ejection claims, adding that the development was due to general renovation at Government House. He added that Alhaji Ibeto was duly informed to relocate, to enable renovation works in his office.

“As you know, renovation works on the protocol department has just been completed and it is the turn of the building of the deputy governor’s office. It is not true that the deputy governor was ejected from his office,” Mr Ebije said.