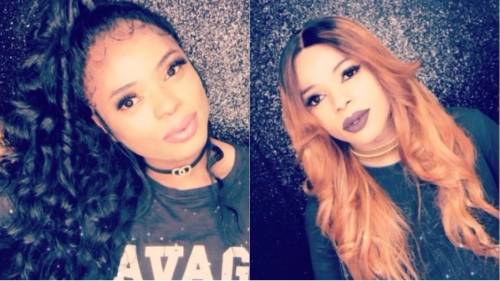 Since his arrest, there have been many speculations as to why he was arrested, but it is being reported that the social media celebrity admitted to being gay.

Sources claim that he admitted it to being gay in a tweet, while others claim that his arrest is linked to Toyin Lawani after Lawani and Bobrisky engaged in fiery social media exchange.

However, Lawani immediately refuted the claims and denied any involvement in Bobrisky’s arrest.

“Please, she has nothing to do with that. You people should stop linking her to it,” Lawani’s assistant said.

If the allegations are true and Bobrisky is found guilty of homosexuality, he could be facing up to 14 years in prison.

Lagos State Police Public Relations Office (PRO), Famous Cole, claims he was not aware of Bobrisky’s arrest, but believes that he could have been invited in for questioning.

“I’m not aware of such arrest at the moment. Maybe he was invited in for questioning, or he went voluntarily to make a complaint,” he said.

According to reports, Bobrisky posted and quickly deleted the self-incriminating message.

All these house boys and girls coming to drop comments on my page are you all stupid?

Do you think your hate comments can change me? Why are you trying so hard to get my attention?

F**k off my page, and go and find something meaningful to do with your life. Just this morning I have made up to 750,000 hustle still continue.

You are here wasting your MB on someone else lifestyle.

If all your insult bothered me, I should have stopped posting here.

Yes am gay, I will go to hellfire. Thanks. Please, what else?

Am tired of that same words. I wanna hear something new. Cheers.

According to reports, Bobrisky will likely be transferred to Abuja, where he will be treated impartially.