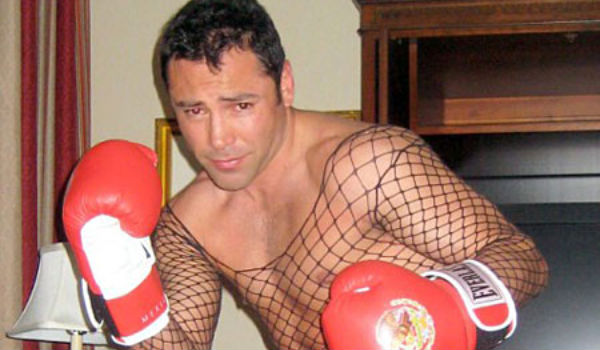 RESIDENTS of Gwange area in Maiduguri, the Borno State capital has restricted their women from going out in the evening following reports that Boko Haram sect members now resort to wearing women’s clothing to go out and perpetrate evil or try to escape arrest by soldiers and vigilante youths in the area.

Nigerian Tribune gathered that, four Boko Haram members were arrested on Saturday in Gwange ward wearing women’s clothing and trying to escape arrest as a result of pressure mounted on them in the area by the vigilante youths who have been seriously hunting for the sect members particularly in Gwange area of the metropolis.

According to residents, who pleaded anonymity the sect members also wear women’s clothings to hide their weapons. “They have been doing that for a long time according to one of them who was arrested last month in Gwange and since that time so many of them have been arrested and handed to security,” he said.

Speaking on whether the soldiers are killing the arrested Boko Haram members, he said, “They (vigilante youths) have been arresting them, but killing them, we do not know because the soldiers always carry them to the JTF headquarters.”

According to him, even those that were arrested with ‘hijab’ last week Saturday, we were told that the youths beat them up and handed them over to the military for further interrogation. -Tribune