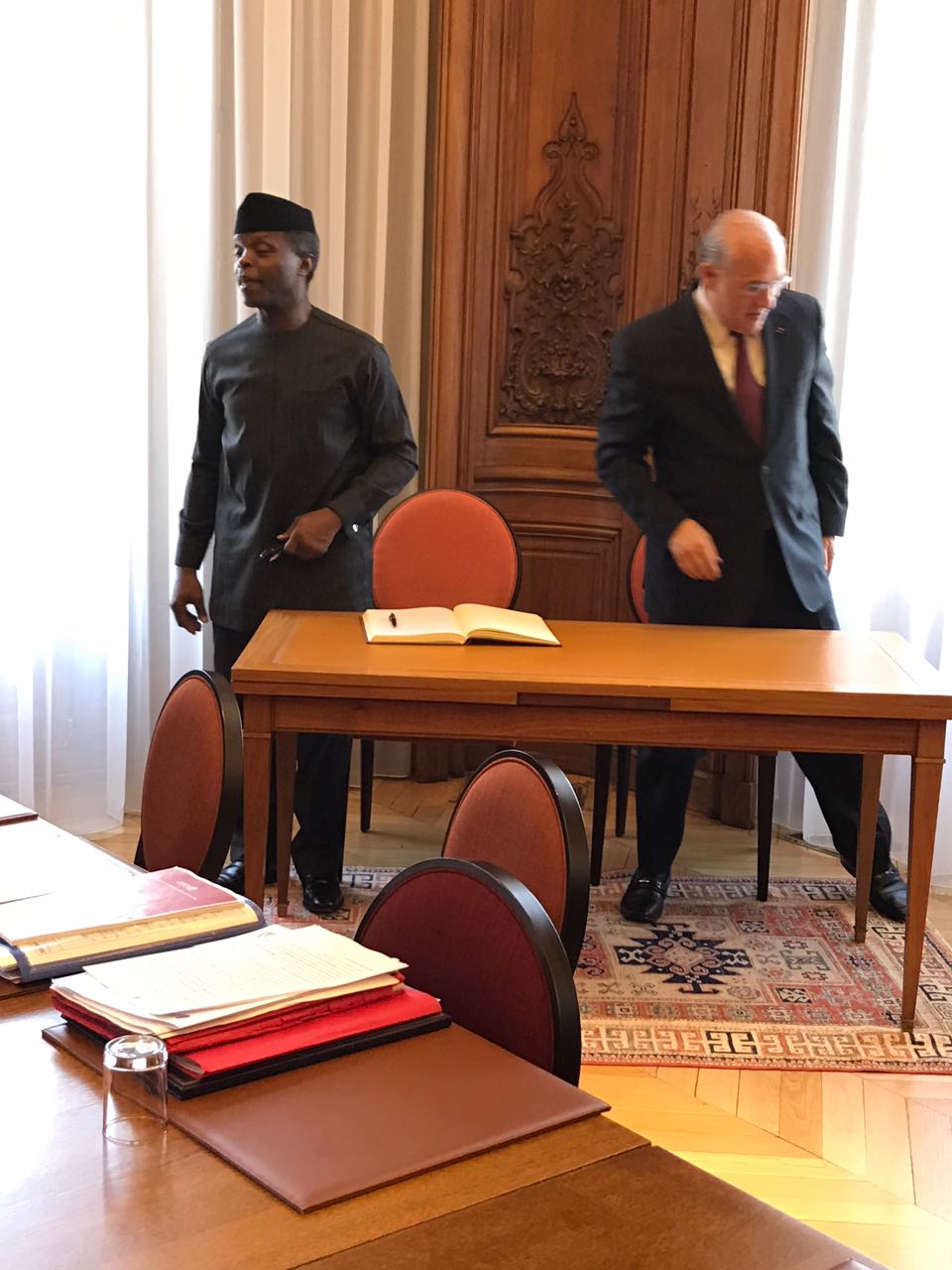 The Nigerian economy is out of recession and growing strong, says United Kingdom-based World Economics.

The organisation, which is dedicated to producing analysis, insight and data relating to questions of importance in understanding the world economy, said this development was reflected in the growth of its April Sales Managers’ Index, SMI, for Nigeria, which rose to 58.5 per cent from 56.7 per cent in March.

According to a report on its website, the organisation said: “April Sales Managers’ Index, SMI, data suggests that the Nigerian economy is continuing to grow out of the recession which saw 10 months of consecutive contraction in 2016.

“The Market Growth Index grew to 58.5 in April as the monthly Sales Growth Index ticked up to 56.7, its highest value since 2015 and representative of rapid growth. Price inflation for April, which is tracked by the Prices Charged Index, remained high at 58.7 – indicative of high levels of inflation. A slowing trend has, however, developed for the past nine months.”