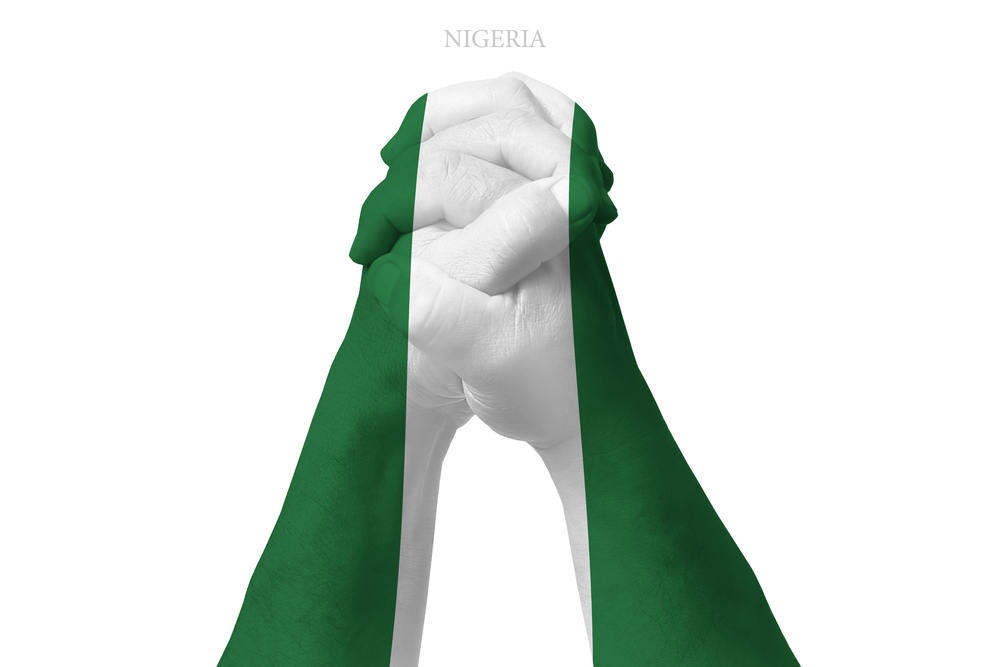 It is because we need a change that is why we keep saying that Nigerian political system is bad, but everybody knows. The political leaders built their leadership on the colonial legacy of “divide and rule”. Dynasties are already in place probably to rule for life if they are allowed. There is dichotomy in social, economic and political spheres of the nation. This is obvious. Some families have been leaders ever since the creation of Nigeria in 1914, while others have been followers since then. Some families are very rich while others are very poor. The rich hate the poor, but the poor love the rich in anticipation of a favor that will never come. In my estimation, 95% of the rich parents have their children grown to become rich. Likewise, 95% of the poor parents have their children grown to become poor. The vicious cycle of poverty maintains its shape, and it’s always intact.

The religious leaders who are expected to stand hard against the situation cannot longer answer “the men of God”. Virtually every Preacher has his own sponsor. With the honorable exception of a few, all religious scholars have their names on a particular payroll. Their role in return for the pay is to twist the holy books to justify the actions and inactions of the pay masters. The marabauts and their counterpart, clergies master the art of manipulating religious doctrines to their personal advantages. They rehearse and go up their pulpit or altar just to attract the “Allah akbar!” or “Halleluiah! With most of their audience uneducated or novice about the world situation, they can easily and quickly become heroes, especially in northern layouts, shanties, slums and ghettos.

I cannot hesitate to say most of the Muslim and Christian scholars are blind to the reality of religion – its cardinal principles, its practices and its instrumentality of social development and peaceful coexistence among human race. They create and nurture divide and violence because only by their means they can score their desired goals. When you try to expose them, they go up to their pulpits and declare you an infidel.