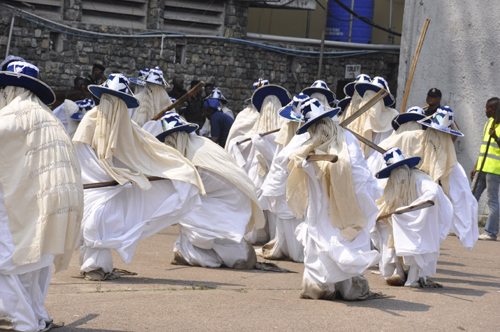 I have tried to stay out of this discussion as much as possible, because I am not a tribalist or an ethnic warrior. Some of you might have read my writing in which I did describe the role certain Igbo played in setting off the first major bloody ethnic fracas in post colonial Nigeria. This is a fact and an important fact of our history. Beyond this, I will not indulge myself in tirades of who is worse than who, though I do believe that of all ethnicity professing Nigerians, the Yoruba’s have contributed the least to tribal sentiment and can be considered the most accommodating.

I come in here: I as a true Lagosian, am ready to accept that due to Igbo contributions to Lagos, they part own my Lagos. But in that case, Igbo’s must be willing to accept that I too, due to the trade involvements of my peoples, part own Onitsha. The Niger Delta Nigerians must also be willing to accept that due to our investments in the South South and due to the blood we have shed and continue to shed, the soldiers of Yoruba, Hausa, Fulani and all other extractions who have died in the creeks protecting the nations pipelines, we part own the Niger Delta. In Bayelsa for years, it is the Hausa that are the fishermen, contributing their quota to the economy. They thus have investment and rights to the land.

From today hence, we declare true nationalism, let no man dare rise up and claim oil or land in any extreme in Nigeria. We have contributed our money to prospect oil, to build refineries, to build pipelines. We have died to protect our investments, even the Fulani who have traded and grazed and had settlements in all states in Nigeria, stake total claim to the land. They have fertilized the soil, they have nourished the communities. The meat business, the leather business has contributed billions to the development of all states in Nigeria. Even in some states, we have even been eaten by the locals, where they eat outsiders, so literally our investments runs in their veins.

I will no longer sit and tolerate anyone, including akpos1, telling me or any other Yoruba, Hausa, Fulani, Itsekiri, Tapa, Igala or other Nigerian, that he owns any land or resources. We all own and part own it all. Viva Nigeria! 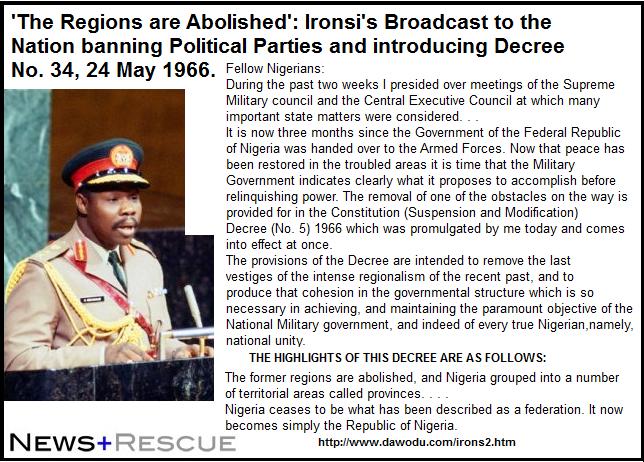 Therefore the 13% oil money being paid to some States is illegal, unconstitutional and a breach of Nigeria’s constitution that guarantees that Nigerian wealth belongs to all Nigerians no matter where the wealth is found. All States in Nigeria are equal. Therefore giving some States over and above others is robbing Peter to pay Paul. It should be discontinued forthwith.