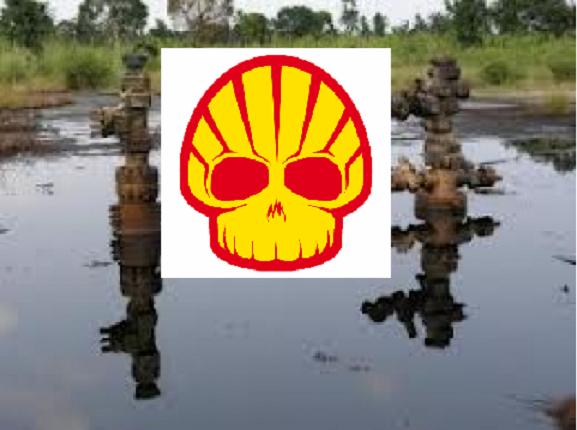 Tomorrow in The Hague, four Nigerian farmers and fishermen will learn their fate arising from three oil spills in 2004, 2006 and 2008 in Rivers, Bayelsa and Akwa Ibom States.

In the dock are Shell Petroleum Development Company of Nigeria Ltd and Royal Dutch Shell Plc.

The Plaintiffs are as follows:

Mlieudefensie/Friends of the Earth Netherlands.

The case commenced in 2008.  In 2009, the issue of jurisdiction was determined in favour of the Plaintiffs, stating that the court in the Hague has the jurisdiction to hear the case.

According to our correspondent, “The issue of lispendis was equally determined in favour of the Plaintiffs in 2010 that the case in The Hague is not the same as the one in Nigeria in the case of Elder Friday Akpan of Ikot Ada Udo. However, in 2011, the application calling on Shell to open their books for inspection and copying by the Plaintiffs was decided in favour of the Defendants.

Observers say the case is pivotal for oil spill and corporate responsibility cases in Nigeria.

According to Environmental Rights Action/Friends of Earth Nigeria, “This judgment is a vindication of the position ERA/FoEN has held and campaigned on over the years, that is – Shell in Nigeria has not been a good corporate citizen. It had engaged in double standards in her operational activities leaving her facilities unchecked and unattended to with the resultant effect being series of avoidable oil spills which are left  for months and years in some circumstances. We only hope that Shell will not deal with this judgment the way it deals with decisions of Nigerian courts where it picks and chose which judgments to comply with and those not to. We hope the strong arm of the Dutch law will compel Shell to abide by this decision.”