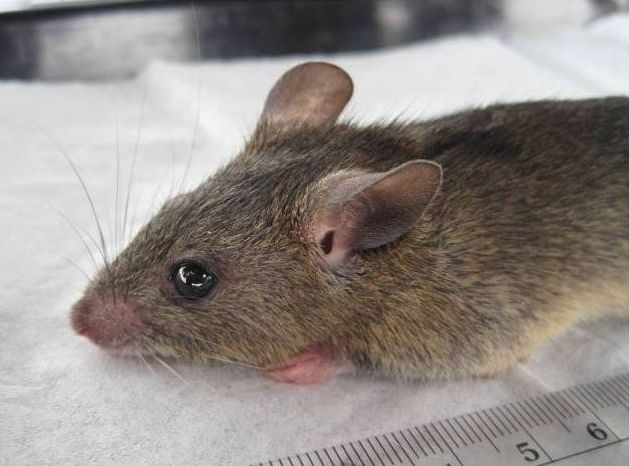 Panic gripped doctors, nurses, medical personnel and patients of the Braithwaite Memorial Specialist Hospital, old GRA, Port Harcourt, the Rivers State capital, southern Nigeria, following the death of a doctor in the Emergency Unit of the hospital suspected to have contracted the deadly Lassa fever disease.

There are fears that other doctors, nurses and other medicare providers in the emergency unit who have first contact with patients on emergency in the hospital may have all contracted the highly contagious viral disease.

Dr. Furo Green, Chairman of the Nigerian Medical Association, Rivers branch confirmed the death of the doctor and gave his name as Dr. Levi A. Njamala, who was said to have contracted the disease from a female patient he conducted Caesarean Section at the emergency unit of the hospital.

Dr Green warned those who are still “doubting that the deadly Lassa Fever epidemic is right here with us in Rivers state should have a rethink. Doctors, patients and their family members have 80 percent risk factor.”

Dr Levi Njamala of the Department of Obstetrics and Gynecology who took ill after the CS operation did not suspect he had contracted the deadly virus, called in fellow doctors who tested him for Lassa fever virus which was positive.

The Hospital authorities decided to take samples for further analysis to a Specialist Hospital for the treatment of Lassa fever virus in Irrua, Edo state. But before that could happen the doctor dropped dead.

In the aftermath of Njamala’s death, patients and medical personnel of the hospital were hurriedly being discharged under the supervision of officials of the World Health Organization, Rivers State Ministry of Health and Federal Ministry of Health at the time of filing this report.

Efforts were also being made to quarantine those that had contact with Dr Levi Njamala.

The apex Rivers State owned hospital was undergoing decontamination by the WHO officials at the time of this report.

Ironically, doctors at the hospital Thursday started a three-day warning strike to press home their demand for the unconditional release of their two abducted colleagues after the 48 hours ultimatum issued expired Thursday.

The two abducted doctors are Dr Mrs I. B. Akprokor and Dr. Isaac Opurum. They were kidnapped within 48 hours apart.

Meanwhile, medical services have been temporarily suspended at BMSH due to the Lassa fever virus scare because of the death of Dr. Njamala.