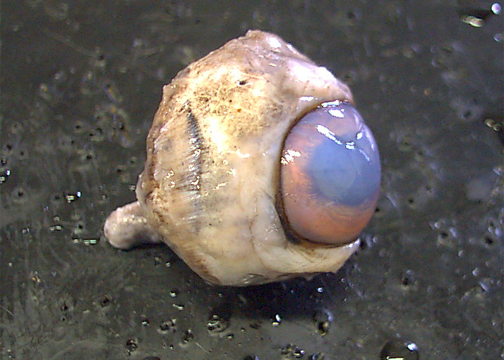 A man suspected to have killed one Goltona Salihu for ritual purpose has been arrested with two dry human eyes believed to have been those of the victim.

The principal suspect, one Tacha Tali, was arrested with the human eyes last week, July 26, according to the Plateau State Commissioner of Police, Chris Olakpe. Tali was paraded alongside three other suspects said to have collaborated with him in committing the act.

“Tacha Tali was arrested and during the course of investigation, he confessed that he was the one who killed Goltona Salihu and plucked his eyes for ritual purposes,” the police commissioner said.

The police commissioner added, “On February 22, 2013, one Salihu Miri of Shwar village in Kanke Local Government Area reported that his son, Goltona Salihu, left home to graze cows and he did not return. A search party was organised and they later found the corpse of his son without eyes in a decomposing state.”