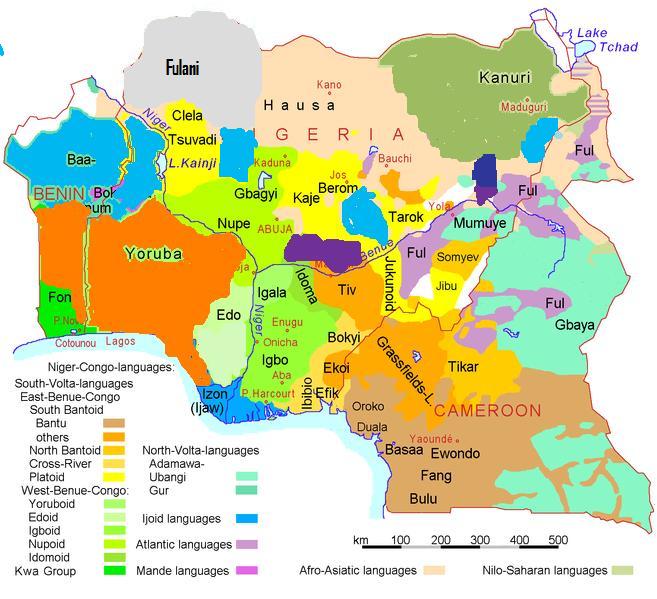 The Afenifere Renewal Group, ARG, has called for a return to the First Republic’s regional political structure or the constitution of Nigeria’s six geo-political zones into federating units.

In the First Republic, Nigeria practised a true federalist system with three regions, Western, Eastern, and Northern, as federating units and each being quite semi-autonomous.

The ARG, a Yoruba Socio-cultural pressure group, argued that Nigeria can no longer afford the cost of running the present political structure.

The group made this call in its ‘Nigerian Democratic Governance Report,’ subtitled: ‘Curbing Political Instability and Extravagance.’

It argued that the country is over-governed with 36 states and 774 local governments and 1 Federal Capital Territory and said with the prevailing dire economic situation the country can no longer afford to maintain the alarming cost of government bureaucracy.

The group said the reason for the infrastructure decay in the country is that a huge part of government revenue in all tiers of government is used to service the bureaucracy of government that merely covers 3 per cent of the entire population.

“When budgets of all these government tiers are collated, more than 60 per cent of all public expenditure in Nigeria goes to service these bureaucracies that consist of less than 3 per cent of Nigeria’s population. This high cost of governance is the reason we cannot fund the delivery of critical infrastructure and social programmes. High cost of governance contributes to high cost of doing business, which in turn reduces Nigeria’s competitiveness in the global market.

“Unfortunately, current economic realities show that Nigeria can no longer fund these bureaucracies as some states now owe workers as much as four months’ wages, with no respite in sight. One would not be a Prophet of Doom to say there is a high probability that two-third of states in Nigeria might not be able to pay salaries in 2015. This is another threat to political stability as social vices and malfeasances would increase.”

The group also advocated the devolution of power, and the restructuring of the revenue allocation formula where states are made to control the resources in their domain and percentage contributed to the government at the centre. For instance, it frowned at the where Lagos is not earning derivable funds for the thousands of ships that berth at its coastline yearly.

“When will Lagos and other suffering South-West States have access to derivable funds, be it on import/export duties, corporate taxes, and VATs being carted away therefrom? Arising therefore, as revenue from other regions is not faithfully remitted to the nation’s coffer, can the South-West region pursue means through which a per cent of revenues generated from its area can be kept or taken up as other regions are doing?”

The group, which also did an assessment of governance in the last 15 years, concluded that there are no appreciable differences in the manner the country was governed during military rule and during the 15 years of democratic rule.

Using the World Bank’s Worldwide Governance Indicators from 1996 to 2013, ARG argued that regulatory quality, government effectiveness, rule of law, and corruption have largely remained what it was during military rule and throughout the current democratic dispensation.

The report also shows a deep disappointment in the manner the present administration has run the country.

For instance, it said the government has expended over N2 trillion on a myriad of Special Intervention Funds with only appreciable results in Nollywood and the textile industry. It concluded that most of the funds have either been stolen or diverted to other uses.

“Such dire situation is bound to promote crime and aggression, evidence of which includes the stampede that led to deaths during the Nigeria Immigration Service recruitment exercise. Rather than confronting the issue of job creation and poverty frontally, Mr. President and his government faulted the World Bank’s report saying “If you talk about ownership of private jets, Nigeria will be among the first 10 countries, yet they are saying that Nigeria is among the five poorest countries.”

ARG also said that President Jonathan has also allowed corruption especially in the oil sector, to fester while corrupt officials acts with impunity with the tacit support of the president.

“Why is the oil industry in Nigeria such an opaque box? Why can’t the government investigate the claim of Berne Declaration that NNPC in connivance with some Swiss traders swindled Nigeria’s government of about $6.8bn?”

It, however, commended the government for removing corruption in the fertiliser distribution system.