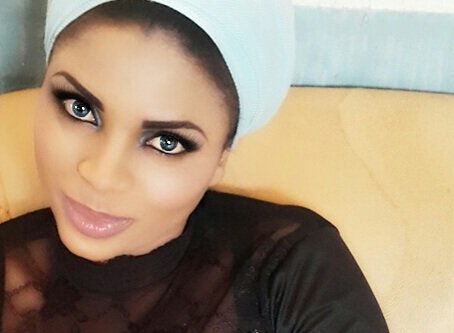 A popular Kaduna activist, Zain Dabo has raised the alarm over an alleged meeting and plot by the Nigerian army, National intelligence agency, NIA and State Security, SSS to kill her.

If bcos of lil me the army, DSS & NIA held such powerful meeting that means no innocent Nig is save under @MBuhari pic.twitter.com/fZnL4N48AP

In the event that anything bad happens to me, Nigerians shld hold DSS, NIA, Army responsible! @shehusani @hrw pic.twitter.com/ieLdAhEwjf

Ms Zain recently gained global popularity after affiliates of the Kaduna governor Nasir el-Rufai spread a malicious and slanderous message claiming she was a highway robber.

Zain has been outspoken in criticizing the bad policies of Kaduna governor Nasir el-Rufai including his economic misssteps, corruption and massacre and secret burial of Shia minority Muslims.

IMN like JIBWIS isn’t a corporate entity, it’s not a fund raising org either @elrufai re u sayin shiites shld come & reg wit u? @shehusani

In continuation of an open clamp down on Shia Muslims minorities in Nigeria by the government, Zain alerted that the government appears to have changed tactics, now attacking and arresting “sympathizers” of the persecuted religious group.

A Kaduna college lecturer Dr. John Danfulani was arrested last week and detained and denied bail, for charges of “incitement” he had defeated in court this January in an earlier arrest when he was held for criticizing the Kaduna state government.