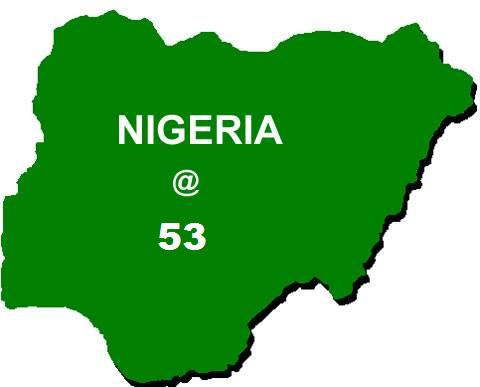 Since this country got her independence in 1960, Christian has been in control of the head of State for the past 32-years.

So, I will not be surprised if Nigeria has 5 out of the 10 richest pastors in the entire World. Apart from this, they are in charge of the Nigerian Economy, oil sector and banking sector.

Won’t you be surprised to hear them crying of marginalization? If census has to be done on unemployment rate in the country Muslims will have highest population of unemployed youth because of the hatred Christian controlled government has for their religion.

That is why you see many of those Muslims, after primary education they will not be able to proceed further and if they manage to have secondary education, that will be the end of all in life because the Christians controlled government have blocked them from being prosperous by hijacking the economic power of the country and using that to promote Christians and empower them as well.

That is the effects of 32 years of Christians in power.

We are not allowed to hate any religion but we are warned of consequence of keeping silence at the period of marginalization and injustice. What we are saying here and asking for is nothing but justice and equity, recognition of Muslims as citizen of the country and stop abusing their fundamental human rights. We believe if all these can be sustained there will be peace and unity in the country. But if not, let them be prepared for revolution.