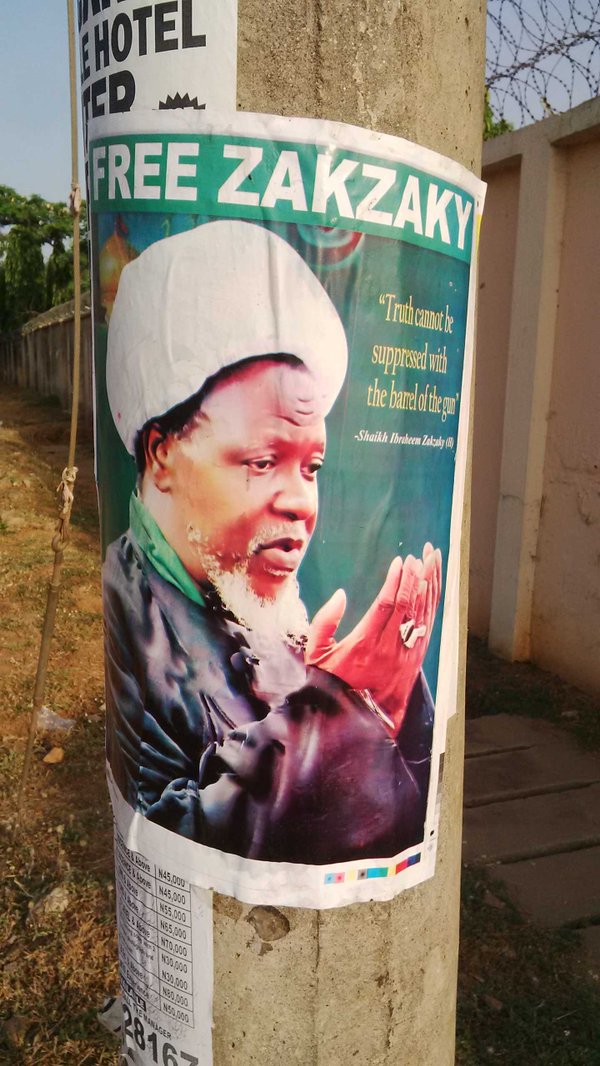 Members of Islamic Movement of Nigeria also known as Shiites, yesterday demanded unconditional release of the spiritual leader of the group, Sheik Ibrahim El-Zakzaky as condition for accepting the ongoing Polio immunisation in Kano.

El-Zakzaky was detained by the military in December 2015 during a clash involving members of the group and soldiers in Zaria.

The movement rejected the vaccination at Gobirawa quarters, one of the communities mostly populated by Shiites in Kano.

A member of the sect who craved anonymity insisted that unless El-Zakzaky was released they would continue to turn down the immunisation.

The spokesperson of the body coordinating the exercise in Gobirawa ward, Dala Local Council, Mallam Junaidu, who confirmed the development, said that residents of the community refused health officers from gaining entrance to their houses for immunisation, demanding immediate release of their leader.

He regretted that even with the intervention of religious leaders and other stakeholders who appealed to the people to receive the vaccine, they still remained adamant.

“Another challenge in this area is the influx of migrants from Niger and some states in the northern part of the country such as Katsina, Maiduguri and Sokoto. After appealing to them for several months to convince them on the need to take part in the exercise, they would eventually dash out of the community and other sets would come in with the same rejection mindset,” Ismailia stated.