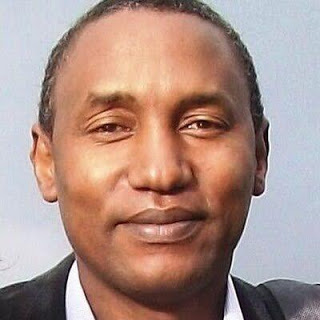 Even today, the typical northerner is an ethnic bigot. Oh yes, he often claims that “we northerners are all one people” but he doesn’t mean it, so don’t let him fool you. He says that only to co-opt you in his fight with others, or to get your vote. Give him political power and soon he will remind you how you don’t belong to his tribe – the scenario currently playing in Adamawa State.

The North now boasts of far more schools and books than in the 1960s, which should educate the typical northerner on how societies across the world have managed to attain progress. The internet and social media are there to educate him on global events and breakthroughs made by mankind each day of the week. Illiterates as well can now learn about the world through radio and television.

Yet, if the typical northerner has changed his attitude, it is for the worse. He lacks empathy even for his own community, talk less of empathizing with others. Where he was only being judgmental, he is today intolerant to the point of lacking priorities. No wonder that, of all the problems facing the North, what concerns him most is women shaking hands with men and a Kannywood actress relocating to Hollywood.

He justifies that lame attempt at intellectual pursuit by quoting religious texts on morality, while ignoring religious texts on charity, tolerance and the need to seek knowledge even in China. So, to him, 2 million IDPs suffering disease and malnutrition, along with 8 million northern children out of school, are nothing to worry about compared to the screen performance of a Kannywood actress – to whom he writes “Dear Rahama Sadau . . . ” and post it on Facebook.

He may have performed Umrah and Hajj 15 times or more, but never thought it fit to donate N10,000 worth of drugs or equipment to hospitals in his community. Nor does he think of repairing dilapidated school blocks and donating new classrooms to help schools educate the child beggars he meets daily on the streets. Still, he wonders why Nigeria is not like Dubai or Malaysia.