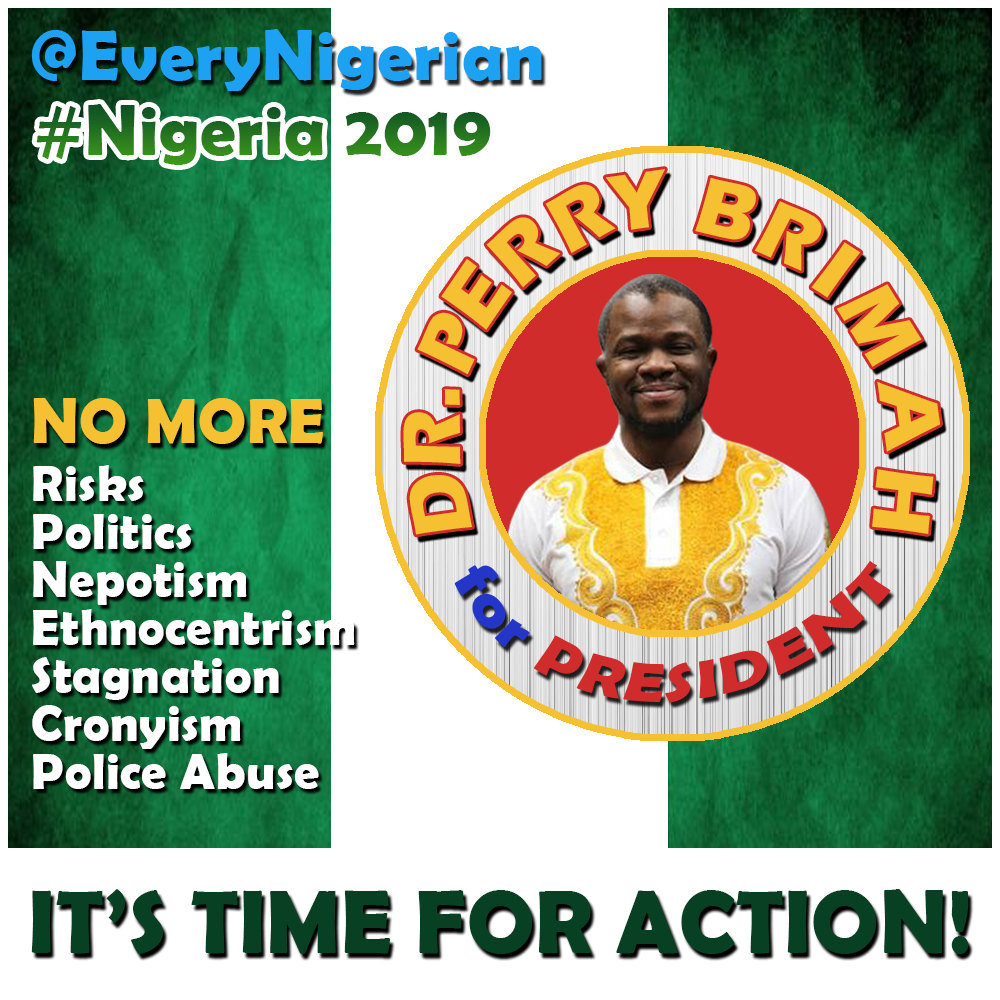 My first point of call is the people of Borno, the victims of Boko Haram and APC-PDP party politics and government failures.

I have too many friends there and view the people of Borno like my family. I have fought with you and cried with you.

Borno the peaceful state has been wrecked by Boko Haram, a sponsored and funded terrorist organisation with political ties that neither the Jonathan, nor Buhari government have exposed to the public.

The Borno people have been used in a proxy war between both political parties which have and continue to use their plight for cheap political points.

Both administrations have had their top officials implicated in looting the money for the war against Boko Haram or rebuilding the northeast.

Tens of thousands were killed during the Jonathan years and thousands have continued to die from hunger under the Buhari administration.

In my view, Borno highlights the depth of Nigeria’s problems and thus is my first point of call as my team and I work towards the 2019 Presidency.