As president Jonathan of Nigeria and a middle belt Governor, Jang of Plateau state went to vote, the electronic card readers reportedly rejected them.

On ChannelsTv a reader commented, “check Jonathan’s car, a jamming device is there jamming the signals. We reported that the embattled ruling party imported jamming devices. We believe this is the case. 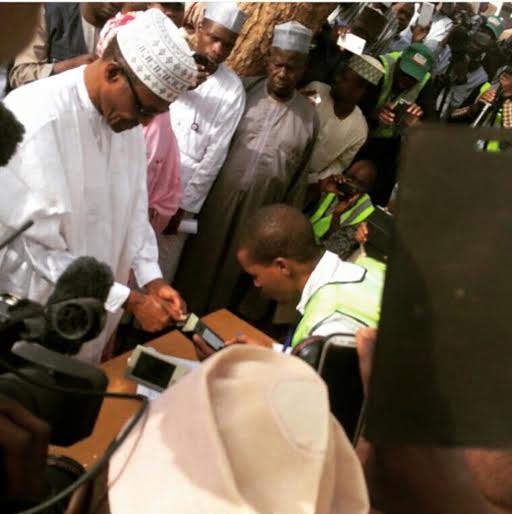