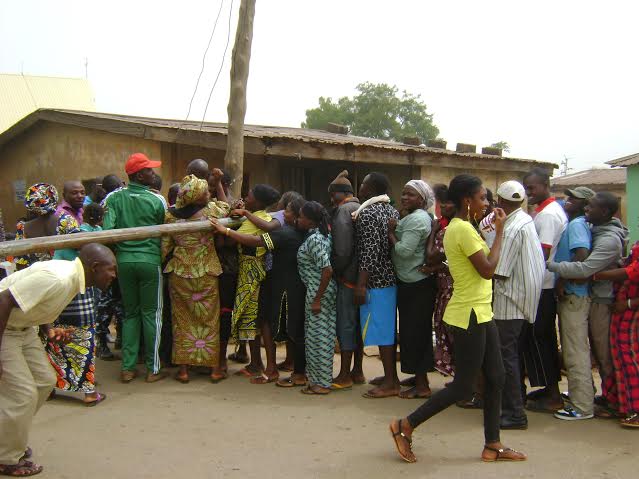 During the Presidential and National Assembly elections that took place on March 28, 2015, there were numerous cases of Card Readers failure and as a result, the elections could not hold on time and in some areas ended on Sunday March 29 as Independent National Electoral Commission (INEC) had to resort to manual accreditation. Dadin Kowa and the entire Jos South Local Government Area of Plateau State were not exempted from this situation.

The situation is entirely different in the gubernatorial and State House of Assembly election as all the Card Readers in the seven (7) Polling Units under my watch in Dadin Kowa area of Jos South were all working perfectly as accreditations of voters were done without any failure of Card Reader recorded.

One of the accredited voters who gave his name as Musa said that he is very happy that INEC identified and fixed the problem the Card Readers had during the Presidential and National Assembly elections.

He said that if the usage of Card Readers continues in subsequent elections, it will seriously reduce the level of rigging.

The contacts I made from other polling Units in Bukuru market, Bukuru express, Bukuru low-cost, Old Airport Junction, Anglo Jos, Rayfield, New Abuja, Kangang, Rantya and Zaramanganda all in Jos South show that there have been Ninety percent (90%) success in the Card reader accreditations as many voters waited patiently to cast their vote which has commenced. 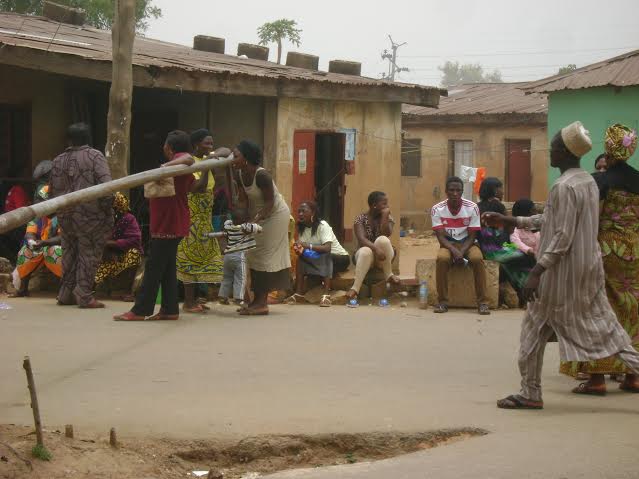 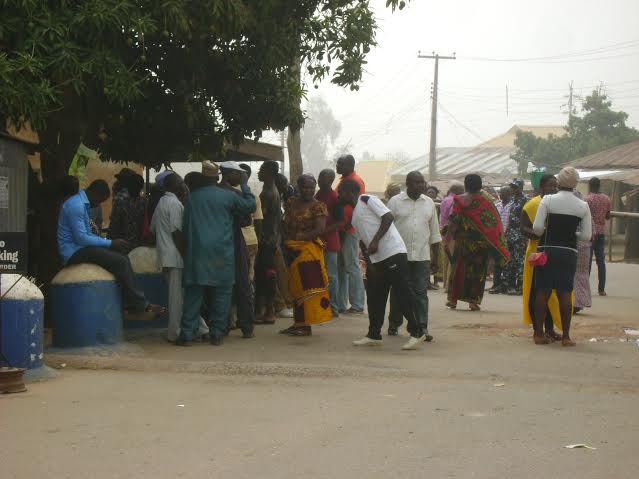 Hoodlums on a motor bike have snatched a ballot box at a polling unit PU 014 in Epe.

INEC have cancelled the election there. PremiumTimes

Gunmen suspected to be political thugs in the early hours of Saturday shot and killed Emeka Nworie, the Chairman of the Peoples Democratic Party in Ishielu LGA in Ebonyi state.

The late PDP chairman was attacked in his house in Ezzagu in Ishielu LGA and shot severally by his assailants on different parts of his body until he died, the police said.

He said the assailants asked for money, which was generously given to them, yet they proceeded to shoot him to death.

Two persons were killed earlier in the week in Ikwo when supporters of PDP and Labout Party clashed. – PremiumTimes

Voters accreditation have been halted in Ayangba, a university town in Kogi state, over allegations that ballot papers supplied to the area are fake.

According to Premium Times, a Channels TV cameraman has beaten up by political thugs.

The cameraman, Maurice Bassey was reportedly ruffled up at the Rumumasi area in Obio/Akpor LGA by thugs.

Bassey was left with bruises from the attack. -Ynaija

A soldier has just seized our reporter’s phone at Okirika and deleted all the pictures he took showing the movement of electoral materials to the area.

He is currently at the military checkpoint on the road leading to the home of an ex-militant commander, Ateke Tom.