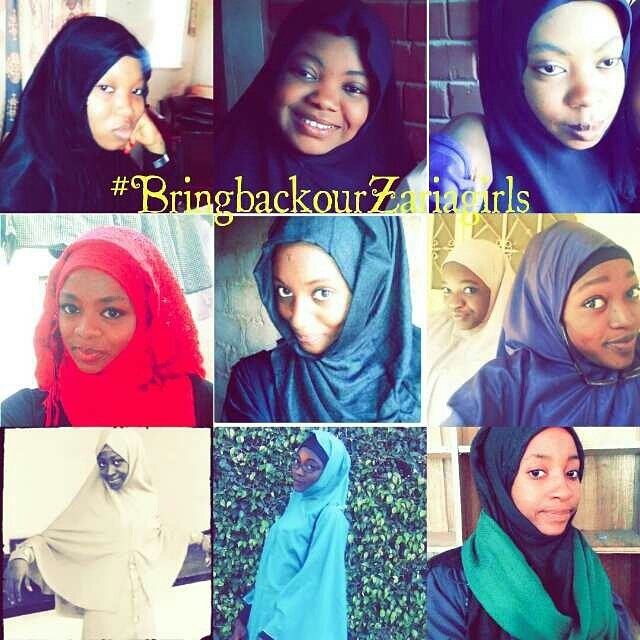 The Nigerian army has bene accused of abducting tens of girls during the infamous Zaria massacre which took place December last year.

According to a growing twitter campaign, #BringBackOurZariaGirls, the army abducted these girls and has since never returned them or stated where they are being hidden.

Friends, family and other concerned people are asking for the whereabouts of the girls.

The Kaduna state government confessed during a state judicial panel to having buried some 350 people as ordered by the army in a secret grave in Mando cemetery.

The mass grave has not since bene exhumed and investigated to see if the missing and abducted girls are among the buried. 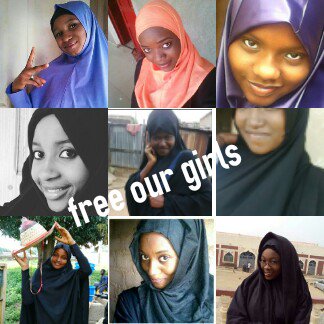 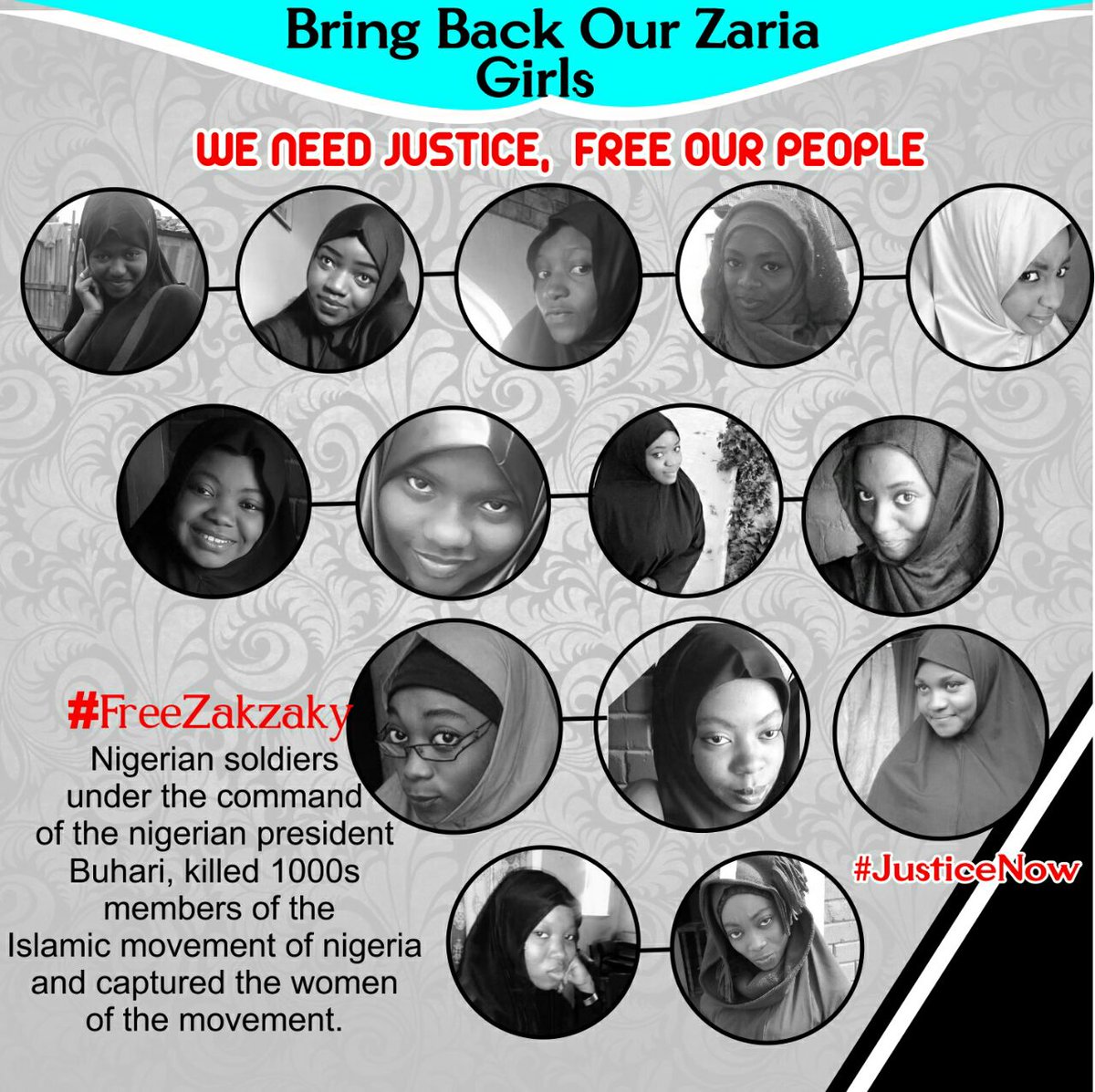 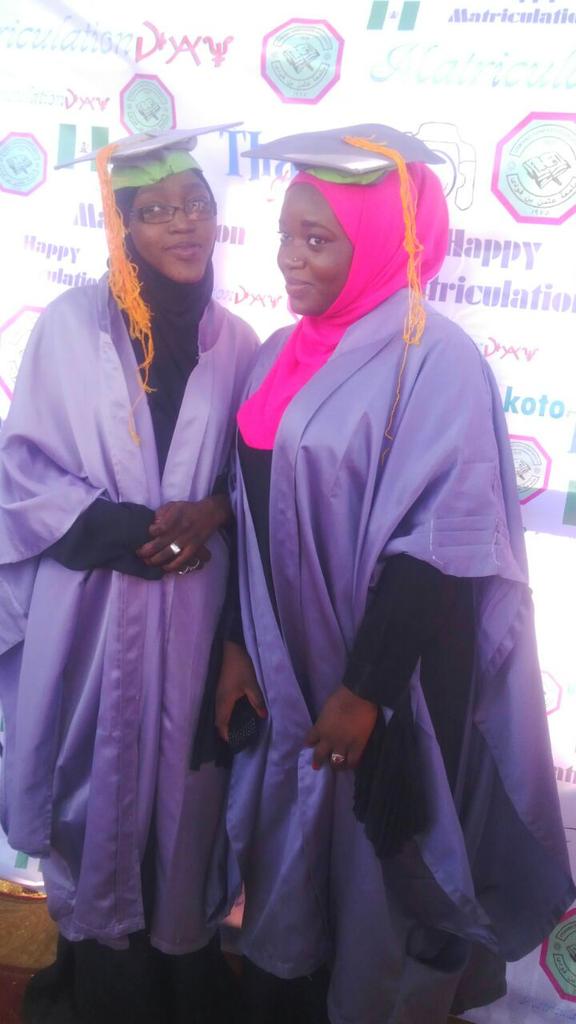 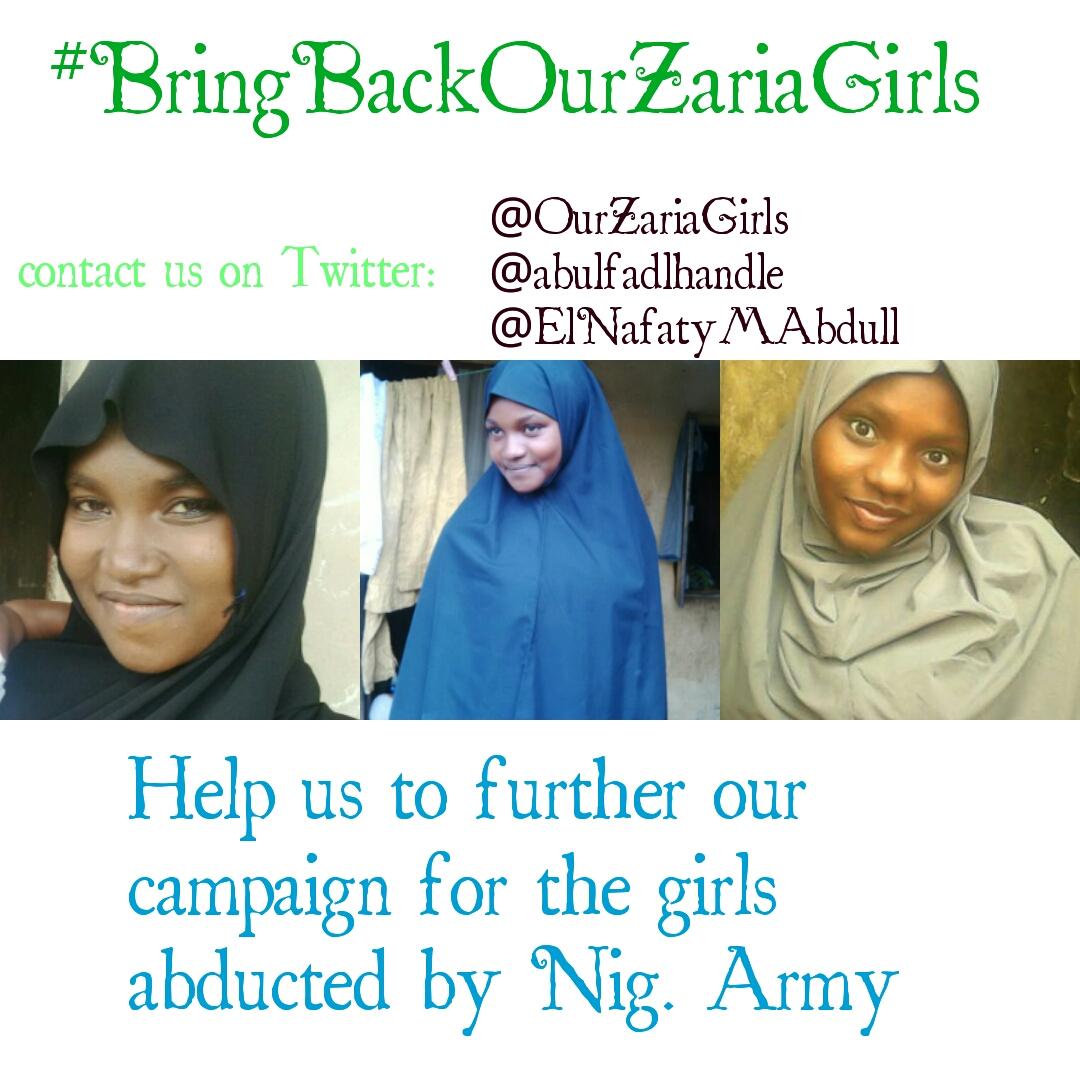