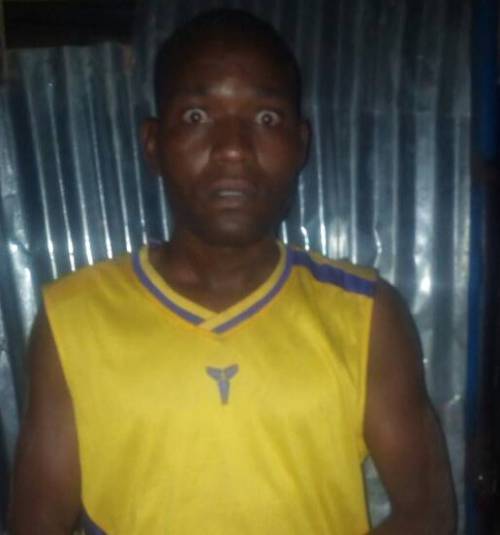 Nigerian troops of 3 Battalion, 22 Brigade of the Nigerian Army on counter-terrorism duty with Operation Lafiya Dole, on Sunday,  rescued nine children undergoing training at a Boko Haram camp in Jarawa, Kala Balge Local Government Area of Borno State. The troops also neutralized a large number of Boko Haram insurgents, including Abu Nazir, the sect’s leader in Jarawa during an operation.

This was disclosed in a statement issued by Brigadier-General Sani K. Usman, Director of Army Public Relations. According to the statement, the clearance operation, which was carried out in conjunction with members of the Civilian Joint Task, followed the receipt of information about the presence of Boko Haram terrorists at Jarawa.

While heading to Jarawa, said the statement, troops ran into a Boko Haram ambush about one kilometer to the village. This was, however,  successfully cleared after a brief spell of fighting, which resulted in the insurgents fleeing.                The troops launched into a hot pursuit, neutralizing a large number of them and capturing numerous weapons.

“Additionally, they rescued nine abducted children undergoing training at the terrorists’ training camp in the village. The minors have been evacuated and are being given preliminary humanitarian assistance in preparation to handing them over to Kala Balge Internally Displaced Persons Camp Management Committee,” the statement said.