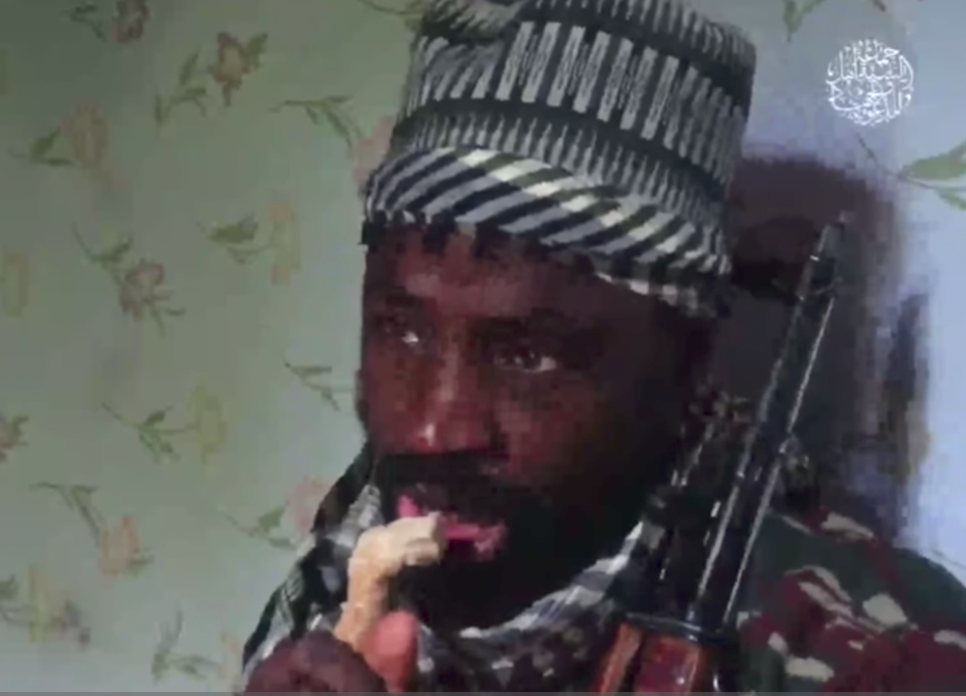 A statement signed by Brig. Gen. Sani Kukasheka said that the rescued herdsmen have been re-united with their families.

Kukasheka said that the troops had killed two insurgents and recovered ammunition after a gun duel with the insurgents.

“On Friday 8th September 2017, at about 7.30 a.m. troops of Defence Company, 27 Brigade Nigerian Army, on Operation LAFIYA DOLE deployed at Kamuya, Yobe State, received report from some herdsmen that suspected Boko Haram terrorists abducted six persons from their village. The troops in conjunction with local vigilante familiar with the area trailed the terrorists up to Mangari village about 20 kilometres away from Kamuya. The troops exchanged fire with the insurgents, neutralized two of them and rescued the abducted persons. The troops also recovered two AK-47 rifles. The rescued persons have been reunited with their family,” the statement said.