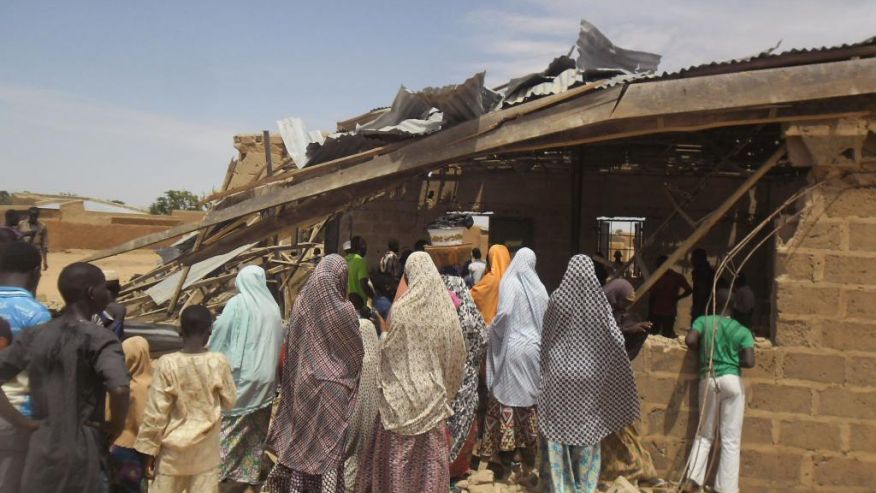 Two female suicide bombers have attacked a mosque in a town near Cameroon’s border with Nigeria, killing at least 10 people and wounding about a dozen others, the governor of the region said.
The attack, according to the UK Guardian, which occured during morning prayers in the town of Kolofata on Wednesday is believed to have been carried out by members of the Islamist group Boko Haram who crossed the border into Cameroon a few days ago, said Midjiyawa Bakari.