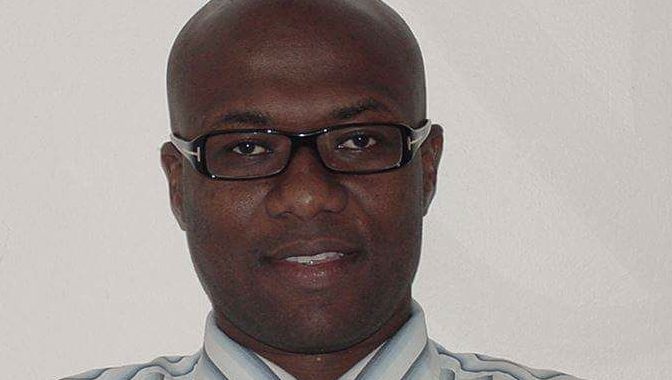 A disgruntled 45-year old Nigerian Family physician, Henry Bello who had apparently been laid off, opened fire on fellow doctors in Bronx-Lebanon hospital killing at least one before taking his life.

He hid an M-16 rifle under his ward coat wearing all black underneath before injuring at least six and killing a woman and taking his life.

Reports say he was given the quit notice likely before ending his residency program. 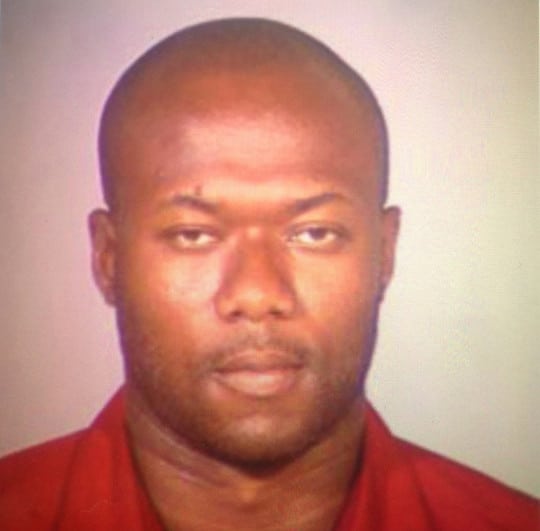 His recent NPI number puts his firing during his last weeks of a three-year residency.

He was reportedly fired for being unstable and had allegedly threatened to return and harm hospital staff. 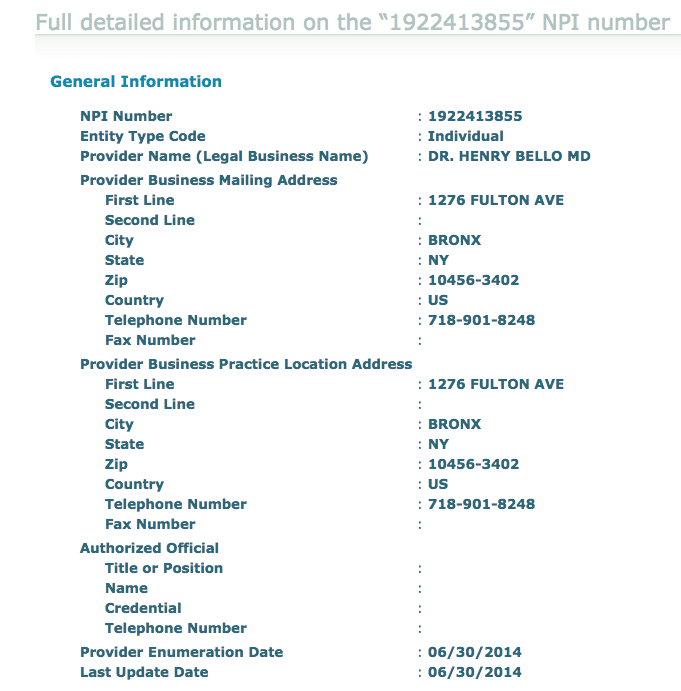