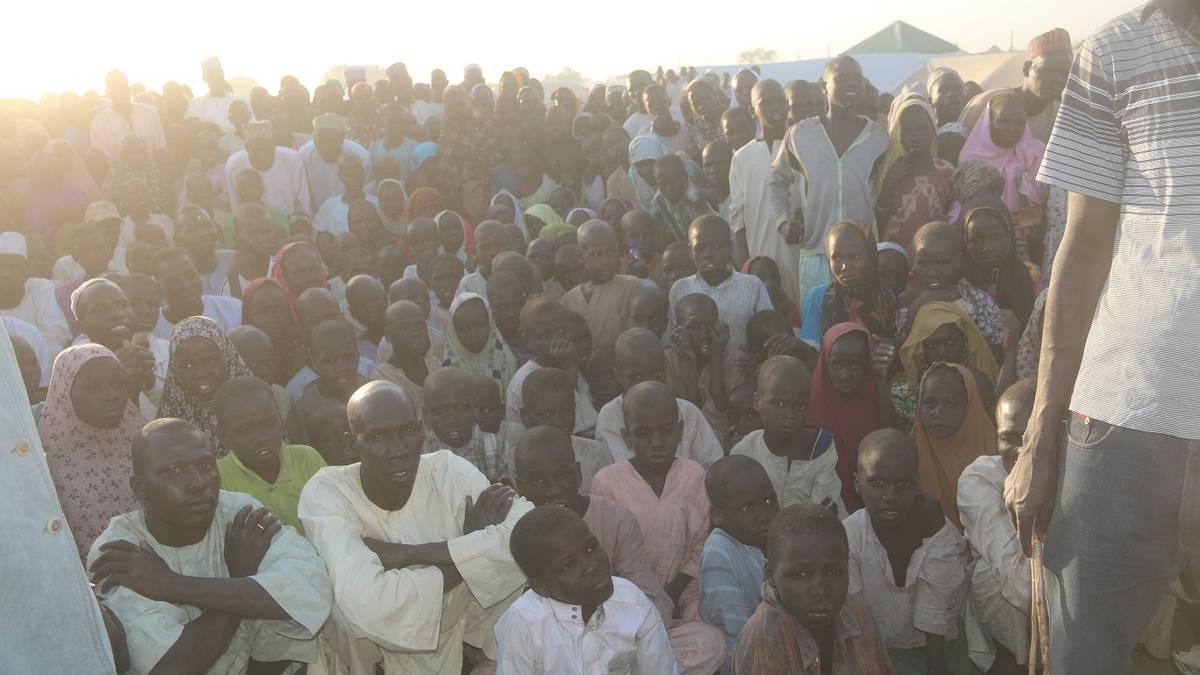 He also stated that some terrorists were killed during these military operations and others are understood to have fled the area.

Mr. Akingbolu said ”it was a successful operation. We have killed some insurgents, freed 3,212 [people], which comprises mostly of children, women, and old men who were held captive by Boko Haram terrorists.”

”We screened them yesterday, both military and Civilian JTF, but we are seeking more support from government because more civilians are still coming,” Mr. Akingbolu solicited.

The new Commanding Officer deployed to Gomboru Ngala, Major Micah, assured the delegation yesterday that he will move all the civilians along the Dikwa – Gomboru Ngala axis to a proposed IDP camp in Gomboru on Friday.

The Executive Director of Victims Support Fund, Sunday Ocheche, NEMA, and other stakeholders were present during the visit to the area to assess the border town between Nigeria and Cameroon.

Mr. Ochoche said during the assessment in Gomboru that the stakeholders, including security and medical professionals, must to work together to set up a camp that is sustainable.

”We have seen what is on ground. The military has done good job, we just went to Fotokol town in Cameron to see our people taking refugees there, but there are many facts we need to take into consideration in terms of setting up a camp,” Mr. Ochoche said.

SaharaReporters had earlier reported that a military source disclosed that about 3,000 civilians we rescued by the military.