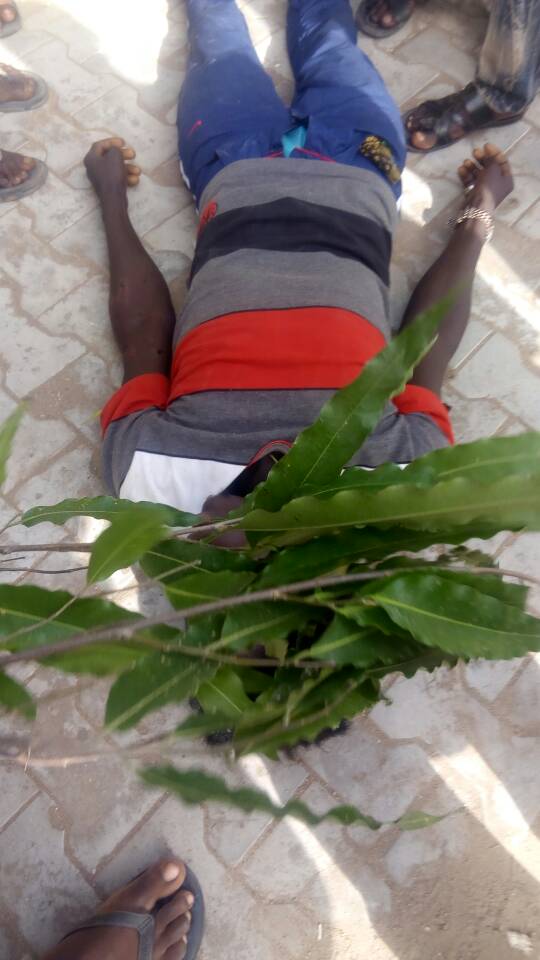 Once again the Nigerian police has reportedly fired upon and killed Shia minority Muslims in Nigeria engaged in peaceful religious observations.

Police were reported to have gathered and later to have fired upon and killed a Shia Muslim during the Arbaeen trek in Kano. The police reportedly carted his dead body away, likely to be buried in secret as is the Buhair regime trademark.

@PoliceNG killed member of the #IMN trekking for the #ArbaeenTrekNigeria then took the dead body with them. Give us back our brother! @UN pic.twitter.com/PfRQTpmTrr