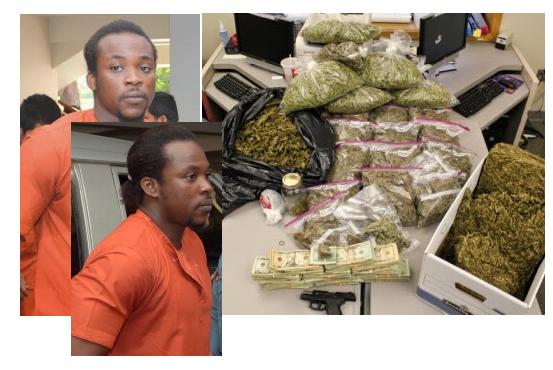 23 year old Precious Chineme Nwoko arrested in September was sentenced to 27 years imprisonment by a Cambodian Court for drug trafficking.

Two other Nigerians listed in the case escaped while an Australian and French woman were also sentenced.

Mr Precious Chineme Nwoko who claimed he was innocent and plans to appeal the verdict, said it was the at large Mr Anto and Mr Ashita who owned the 5kg of heroin in the backpacks his girlfriend French Charlene Savarino, 19 and Australian Ms Yoshe Ann Taylor, 41, were caught carrying trying to board a flight to Australia.

Police however claim Nwoko was  ringleader in a heroin smuggling cartel in Cambodia.