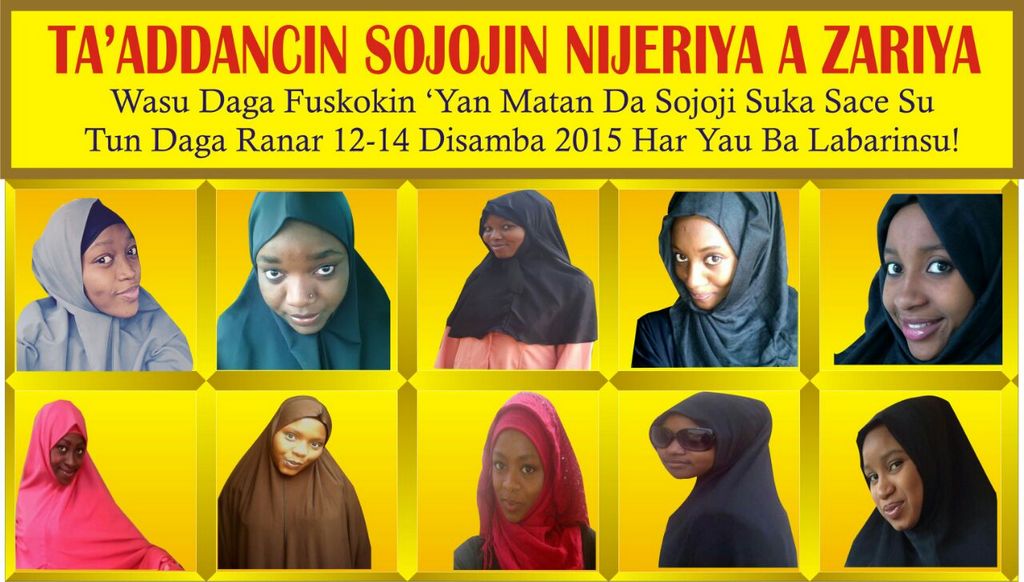 Nigerians students mainly from the ABU university have kicked off a Bring Back Our Zaria Girls social media campaign.

Dozens of girls, many from the university were either killed or have been detained by the the Nigerian army since a massacre on their protest in December last year that left no less than 1000 people dead or missing.

The state government confessed to having secretly buried 350 people in a single mass grave at Mando cemetery, but the grave has not yet been exhumed to see if the missing loved ones and fellow students are therein. Nigeria;s president Muhammadu Buhari is yet to respond to an inquiry that found the army guilty in the massacre.

@elrufai But 100s Nigerian killed & buried in #massgrave in #zariamassaacre. 8 month now, justice yet to b seen! pic.twitter.com/Y130xrs7UN