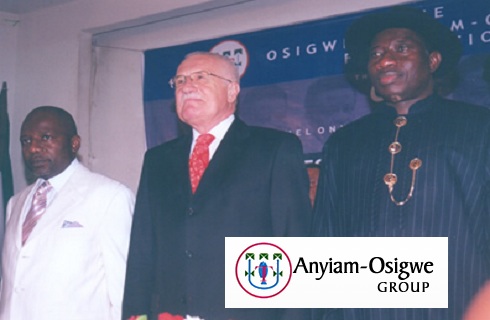 Nze Michael Anyiam-Osigwe, senior family member and coordinator of the Anyiam-Osigwe “Illuminati” family structure in Nigeria has been reported shot dead by armed robbers in an unfortunate incident.

Nigeria has been grapling with helpless insecurity across the nation since the commencement of the Goodluck-Jonathan democratic regime. Bayelsa and the Niger-Delta, home of the President and base of the Illuminati family, is one of the most terrorized regions in the nation and globe.

Michael was killed on the Ore-Benin road on the way to Nkwerre on Saturday. Proliferation of guns, terror and armed robbery is at an all time high in the new lawless Nigeria under the present administration.

Notably, the Anyiam-Osigwe is a known top Illuminati backer of the Nigerian President, Jonathan. The Anyiam-Osigwe’s have been described to have been fundamental in his emergence in Aso Rock and as the President of Nigeria after Yar’Adua’s suspicious sped-up death.

We have previously reported on this families coordinated global lecture-series meetings with all the Illuminati who-and-who’s in attendance in Nigeria. 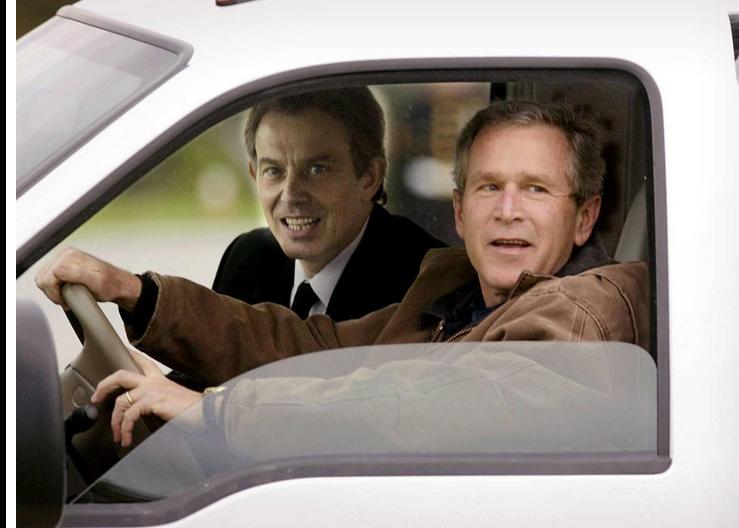 Roll call who have attended include:

Founded by Philosopher Emmanuel Onyechere Osigwe Anyiam–Osigwe, the powerful group based in Bayelsa, the family home state, is one of the secretly most powerful groups, business families and international business consortia in Nigeria, with massive oil ownership and dealings and regional influence.

In the featured pictures, president Jonathan is seen standing to a pledge at an Anyiam-Osigwe meeting prior to President Yar’Adua’s death. It is important to point out that the group as a principle does not honour national pledge or anthem which raises questions on what pledge the then Vice-President was attesting to in violation of his office and the Nigerian constitution.

The family is yet to comment on Micheal’s tragic death. President Jonathan can be rightly predicted to visit and commiserate with the Osigwe-Anyiam family more urgently and sincerely than he will visit and grief with the victims of the Kano bombing, Maiduguri or Damaturu recent attacks. 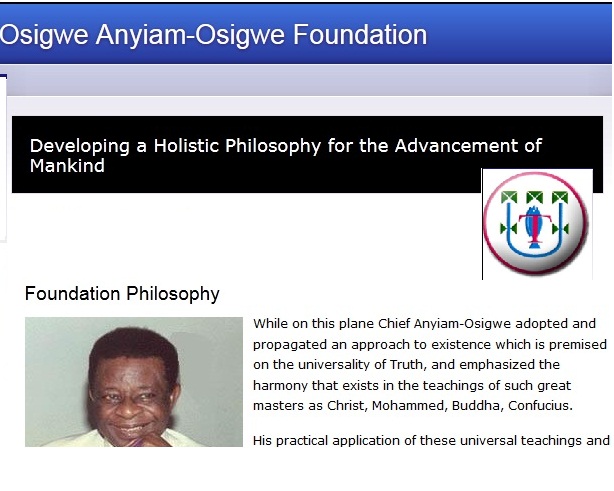 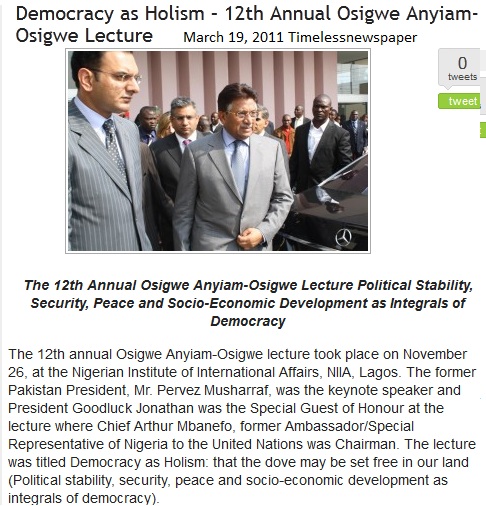 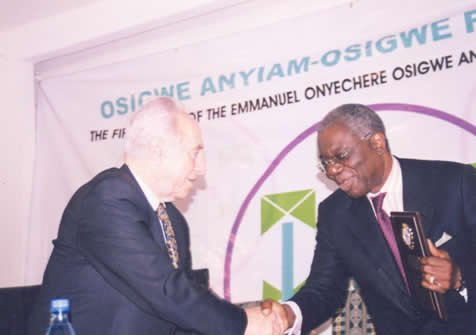 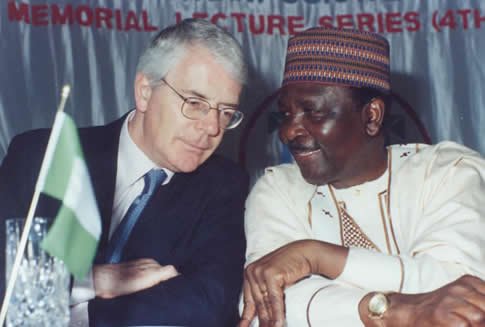