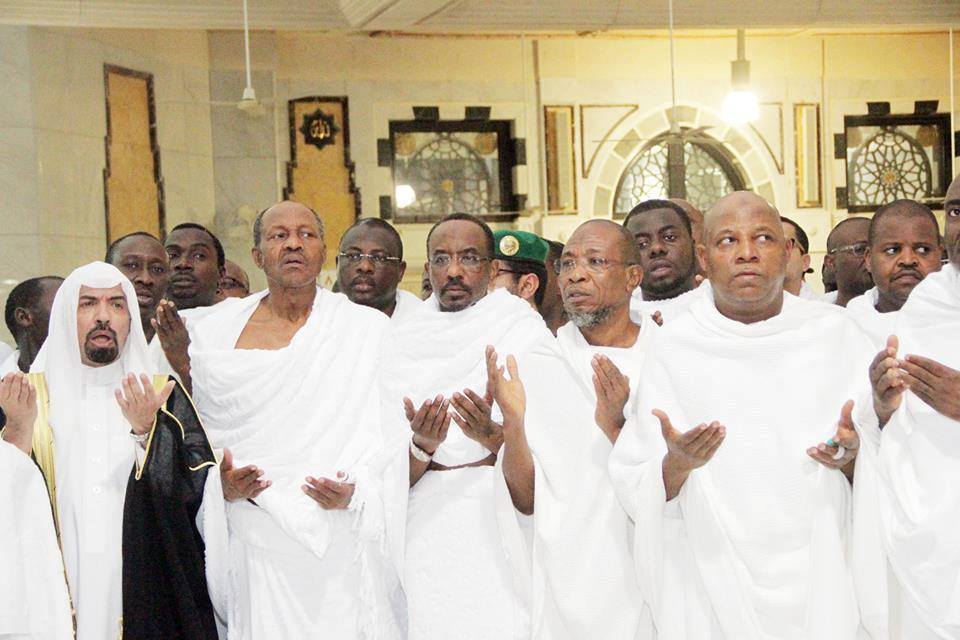 Reminiscing (November 2013) – The above statements were made by a former Minister of the Federal Capital Territory Mallam Nasir El-Rufai on his Twitter page directed at the Former President of Nigeria Dr. Goodluck Ebele Jonathan accompanied with a picture of Jonathan on his knees praying to God.

In his words, ‘Those who can’t do their job resort to prayers.”

President of Nigeria, Mr. Muhammadu Buhari had on Thursday said in the Lesser Hajj ground that Nigeria needs prayers. He and host of others he travelled with also spent time praying for Nigeria, beckoning on Allah to help save Nigeria. 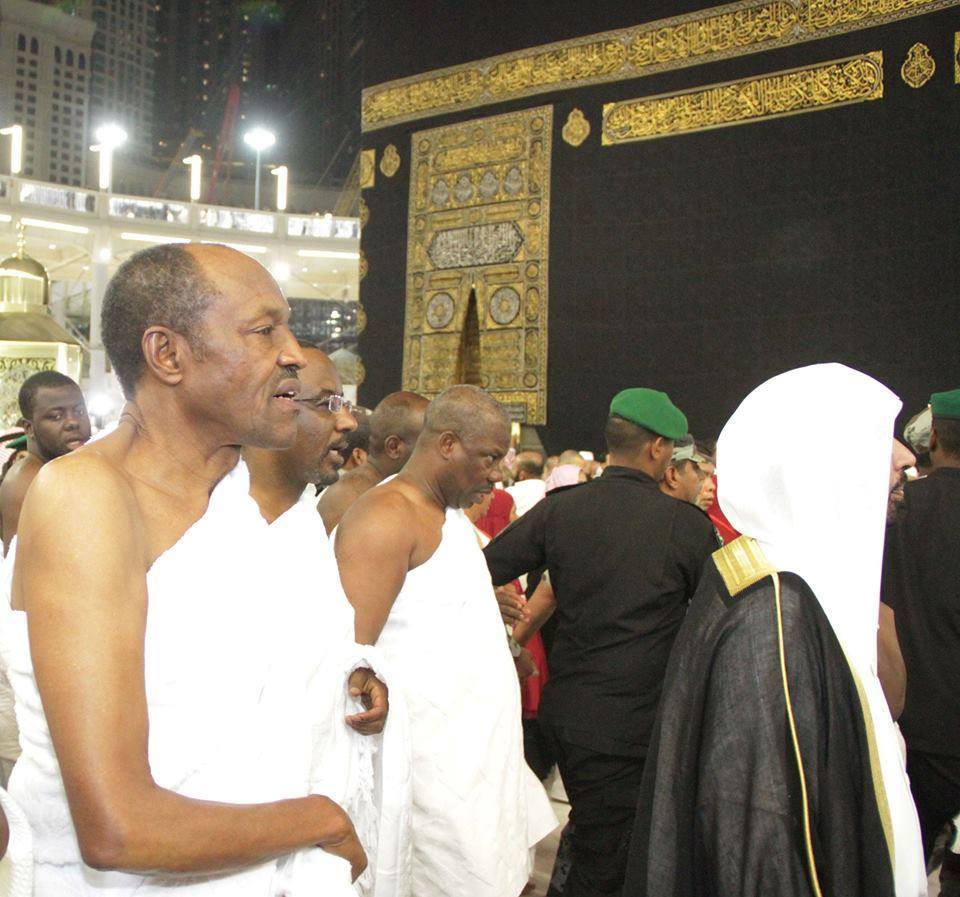 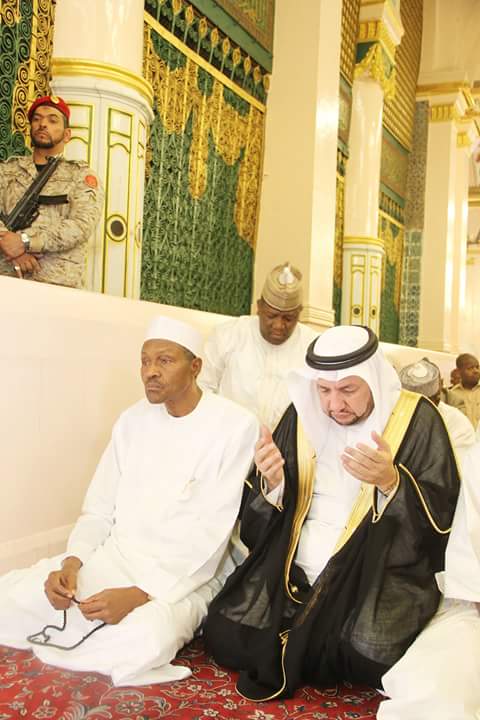 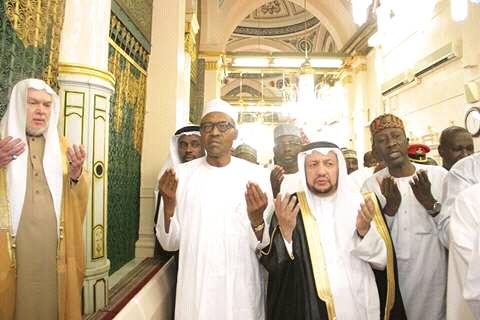 The question now is, can El-Rufai boldly look Buhari in the face and tell him what he told Jonathan?

Apparently in a move to shrug off initial criticism that he was a religious bigot, El-Rufai, who describes himself as a “certified ruffler of feathers” tweeted that he would have gladly posted such a tweet on his Twitter page if the President were a Muslim praying in the mosque.

Buhari is observing the lesser Hajj. “If he (a muslim President) prays instead of honest work, yes!” el-Rufai had tweeted, in response to a query by a certain Editi Akpan, who was worried about the disparaging tweets insulting former President Jonathan.

“@Neves9ja: @elrufai @Laurestar will you retweet this if it was a muslim praying in a mosque???”…if he prays instead of honest work, yes!

With the padded budget Buhari had to defend right there in Saudi Arabia, there is indeed no question that Nigeria needs “honest work” from its President at this very moment.

So el-Rufai what’s next? The President is now a Muslim.