Let us all give a round of applause to Mr. Ben Murray-Bruce, Senator-Elect of the Federal Republic of Nigeria an founding Chairman of the Silverbird Group. I have read his tweets and watched his speech. I must say it was heart warming to begin to see Nigerian public figures speak out on the real issues plaguing the country. That being said, and while we agree and applaud Mr Murray-Bruce, we must be very weary, lest we take this messenger as an epitome of the message he preaches. Who is Mr. Bruce? Well, I have known Mr. Bruce for over 20 years now. I am not close to him, but I know him loosely.

This man managed NTA for 8 years. NTA was basically ran to the ground during this time. Mr. Murray was never wealthy before NTA. He lived in a modest house in Lagos. We all know that it was after he left NTA that he became rich despite his salary as DG being N200,000 per month on average while he ran the institution. He then went to establish the Silverbird group which has been fairly successful. I am not against being rich and successful. However, I am against those who steal public money and invest it in the businesses to make it look like they are wealthy from the business, and then turn around and say Nigerians public officials are corrupt. When your son is in the safety of LA playing around with all sorts of Los Angeles women. That is certainly not acceptable!

He received part payment for a 33billion naira contract from Akwa Ibom without executing the job, not even a land excavation!

Silverbird group received nothing less than $20 million from GEJ during the campaign. Our tax money went to this man called Murray-Bruce.

Well congrats to him on his election. But Mr. Bruce we are not buying it. Only gullible Nigerians will buy it.

In the meantime, enjoy views of his son “playing” in his $5million mansion in Los Angeles! 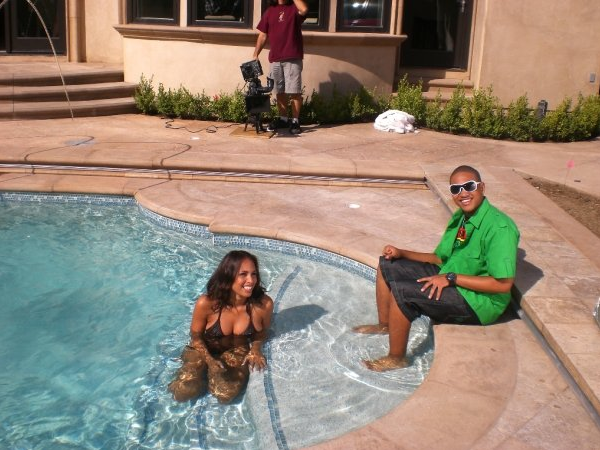 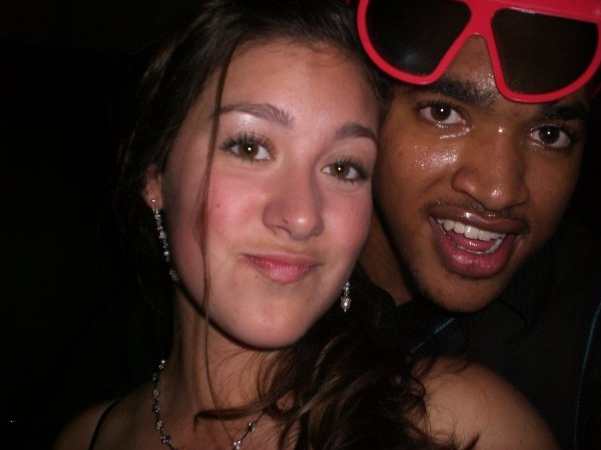