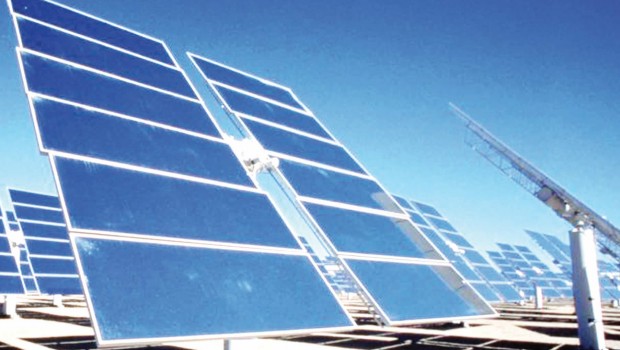 My engineer cousin had called my brother as he had similarly called me sometime after Buhari won the election. He had also told my brother why he was very interested in moving back home.

“We can generate electricity from trash,” my cousin had explained to my brother. “We can design cheap H20 generators…” he had said.

My brother, who like me is highly industrious – we all were the JET (Junior Engineers and Technicians) pioneers and representatives of our secondary schools back in the day – eagerly relayed the conversation to me. “What do you feel?” he asked, enthusiastically. “Don’t you see the prospects with the opportunity a new and fair government avails?”

I cut his bubble. “Our people will not buy. They will not use.”

I went further to explain:

Nigerians are locked in stagnation laced with unrelenting and unending, baseless hope. It is no accident we have been serially branded the most hopeful, “e go better,” people on the planet. Nigerians will sit in darkness for years, patiently waiting for the power, “light” to come, rather than purchasing a simple rechargeable fan-lamp, talk less an inverter(+/- solar) system.  They will wait for government water, rather than dig a well. Colonized!

I went on to cite several other examples including how my Kanuri friends from Borno, who I now regard as my brothers, resigned to me when I swore at them for being cowards-for not bearing arms and defending themselves against Boko Haram but rather watching as one-by-one their loved ones were killed by the cowards. “Yes we are cowards, worse than chickens,” one had admitted.

It’s the same reason they put thumb down for Jonathan. They know he stole tens of billions of dollars that would have changed their lives forever, but they are stuck in a state of pestilential consumptive obduration. They have gotten so comfortable believing that so it was, so it is and so it shall continue to be, that they are afraid of change, they even resist it. “Ordinary pencil Nigeria cannot make,” is more than a mantra, it is a prescription; a policy.

Do not make it. Do not fix it. Do not change it. This is Nigeria. Simply say, “e go better,” and move on. Who do you think you are? Leave it for the government to do. Don’t challenge it!

My brother felt quite disappointed. With a deep sigh, he retired to bed. It is true.