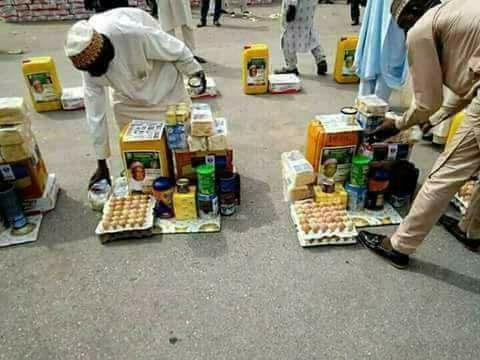 This amount is equivalent of employing 200 graduates on monthly salary of N60,000/month. Their annual salary is already included in that amount with extra millions that may be consumed during interviews and other administrative procedures. 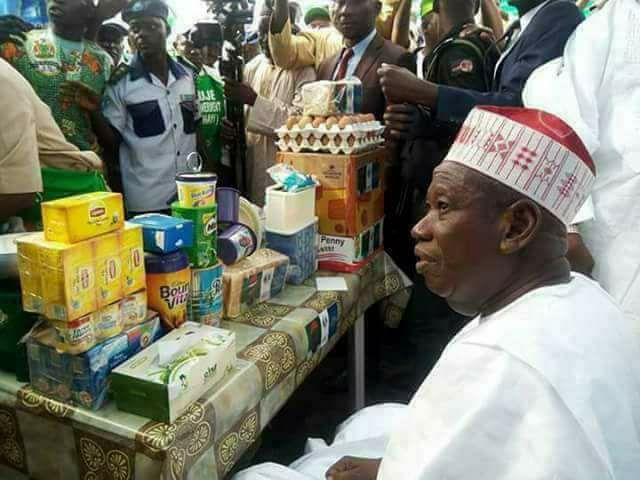 The governor had announced:

The Kano State Government said it has spent N208 million on the empowerment of 5,200 tea sellers in the state.

Gov. Abdullahi Ganduje made the announcement on Saturday during an empowerment programme at the Government House, kano.

Ganduje said that the beneficiaries were selected from 484 wards in the 44 local government areas of the state.

He said that the gesture was to help in improving beneficiaries with means of livelihood and that of their dependants.