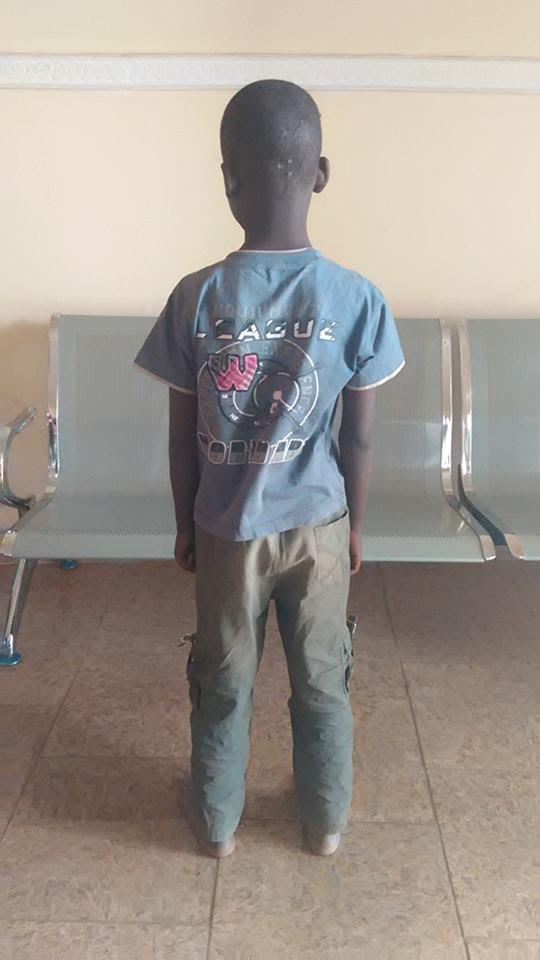 The increasing report cases of Rape at Maraban jos kaduna  has lead to many children becoming a victims of circumstance due to how poverty is contributing.

This Almajiri child that you can see,was rape at Maraban Jos kaduna by a man selling fish at the market,and for over 10 times ,the fish seller has been raping the boy through his excretory organ without any forms of protection.

This ugly attitude of rapist attacking young Almajiris for sexual intercourse has causes many damages to the education of the young boys that comes from far away distance  in the search of knowledge.

During an interview with the pressmen at maraban Jos kaduna ,the Boy that was rape name withheld , explain bitterly on how , the man always uses him through his Anus for Homosexual desire  “He gives me Fish -Head every times ,and uses me the way he want it through the Anus,” and Now the young boy is sick,to the extend that ,he cannot be able to controlled his excretory product ,due to health challenges that his facing.

According to the boy, the Fish seller has warn him for several time not to inform any one or  his school teacher about what is happening between the boy and Fish seller.

Mallam Adam Umar is the school  head teacher of the young boy at Arabic school,that brought the case to an NGO which protect children right in kaduna”Arridah Relief foundation of Nigeria” Maraban Jos,so as to help them bring the rapist into justice. 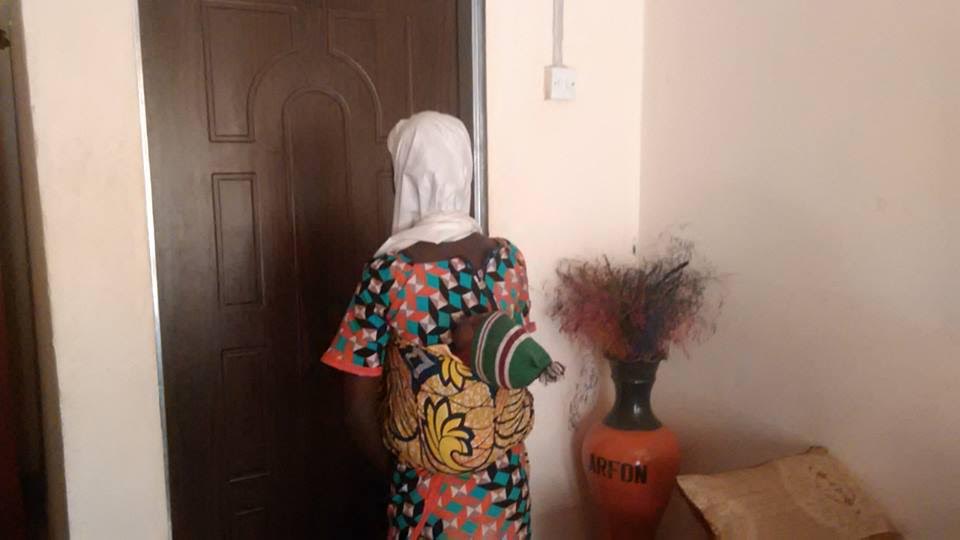 Mallam Adams says ,we have been observing the boy attitudinal changes  for two days ,and as a result that we discovered that he was unable to eat and move from one place to another like he usually does ,we then ask him,what is happening,after some times,he begins to told what really happen to him;

Mallam Adams explain sadness over what happen to his student,adding that the child is facing serious health challenges as he cannot be able to excrete properly due to the serious dagames cause by his excretory organ.

Indeed the family of the rapist had visited us and begged us to forgive their brother,but we then look at the critical situation the child,and then decided to forward the cases to human right organization to fight the child says mallam Adam. 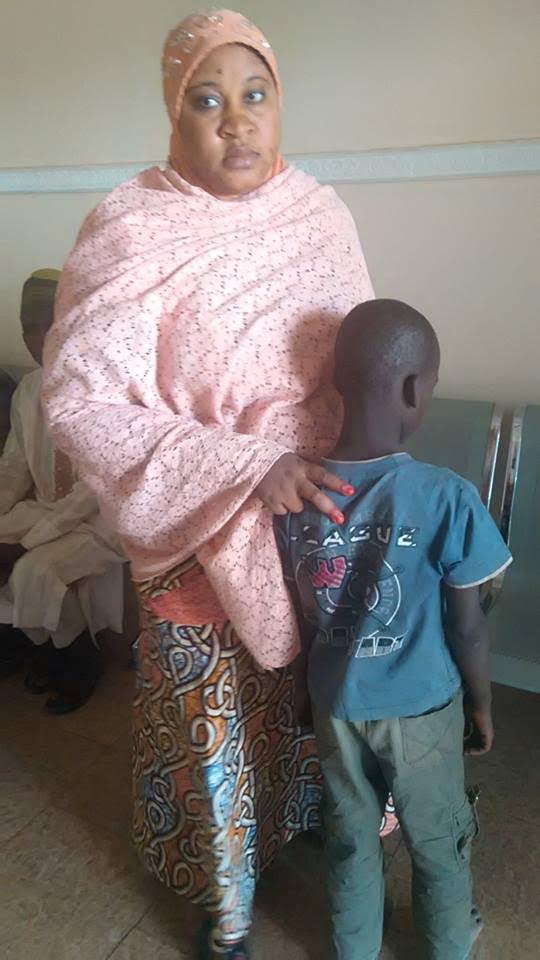 Already a  non governmental organization that protect child right and women in kaduna has already taken the case to court after following due process,and it vow to make show that justice was done to the culprit.

Hajiya rabi salisu ibrahim is the chair person of the Ngo that has taken the case to court,and while addressing the press men in kaduna ,  stated clearly that,,her organization is doing all it could to seek for this child justice.

Mean while t the young girl that you are seeing was also impregnated at the age of thirteen and now she is a mother at the age of fourteen by an elderman of 70 years old.

The Teams of Iman and Pastors that visited the NGO and school teacher  at maraban jos headed By pastor yohanna buru had ,appealled to parents and guidance living in rural and urbans cities to put eyes into the movement of the children and always advises them to stop collecting all kinds of Gift from know and stranges,so as to reduce the large number rapist disturbing lives of young children and adult in our societies.