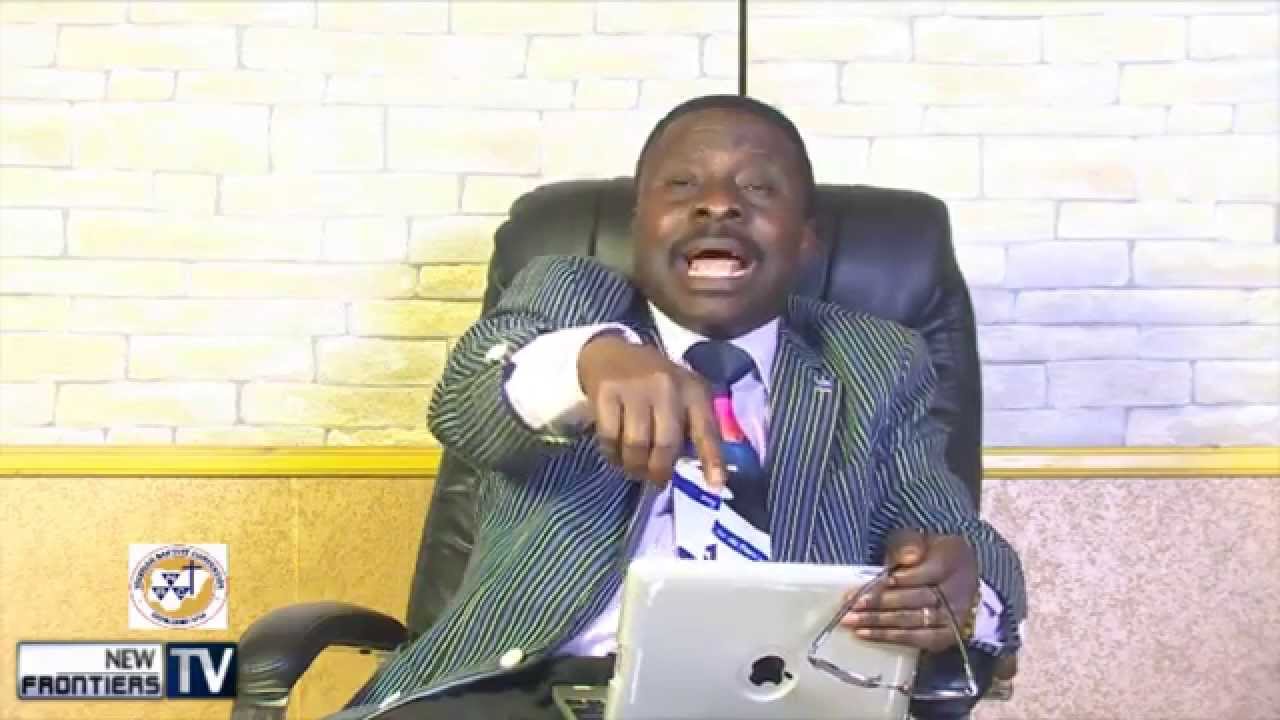 The Christian Association of Nigeria, CAN, on Tuesday elected Reverend Supo Ayokunle as its new president.

Rev. Ayokunle is the current national president of Nigerian Baptist Convention, he defeated Elder Joseph Otubu of the Motailatu Church Cherubim and Seraphim Movement 54 votes to 28.