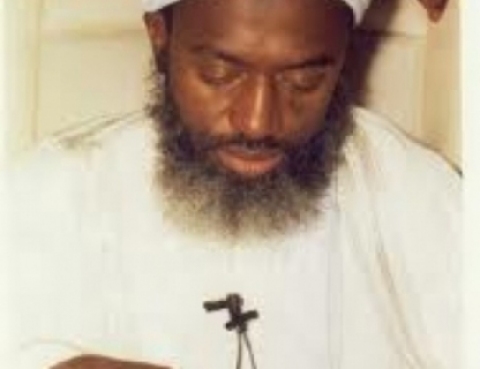 In a statement released earlier today, Mr. Gumi said, “For Nigerians to be safe, [President Goodluck Jonathan] has three options. He either resigns or becomes impeached as the dirt becomes overwhelming, or he is humiliated in a general election. This time around, [the possibility of] rigging a national election with such wanton scandals is almost nil.”

The cleric added: “What really matters most in life is today not yesterday or tomorrow. For today, Obasanjo has done his best to admonish and warn the nation. I salute his courage and reversal! How many of our leaders can say what he said?”

The outspoken religious preacher also talked about his close shave with death. “On Tuesday, August 14, 2012, at about 3.30 p.m. two men were attempting to plant an IED (improvised explosive device) as I was on my way to the mosque when it accidentally went off, killing both. The two bodies were whisked away by the army preventing even the BBC and VOA Hausa reporters from filming the bodies. To date the bodies are hidden and the culprits are not identified publicly.”

Also in strengthening Sheikh Gumi’s position, an on-line commentator wrote: “[Henry] Okah admitted that Jonathan masterminded the bombing in Abuja for political ends. Why should it be farfetched that Jonathan plans to use snipers to murder democracy? The amazing thing is that [President Barack] Obama and the European Union [leaders] are aware of this plan and have kept quiet. We are on our own. To stop the looming bloodshed which Nigerians are likely to witness, Jonathan must be impeached now. Is it normal for someone going into elections to behave the way Jonathan is behaving? He has told anyone who cares to listen that he does not care. Would someone like that normally win an election? The National Assembly needs to be brave and impeach this armed robber now.”