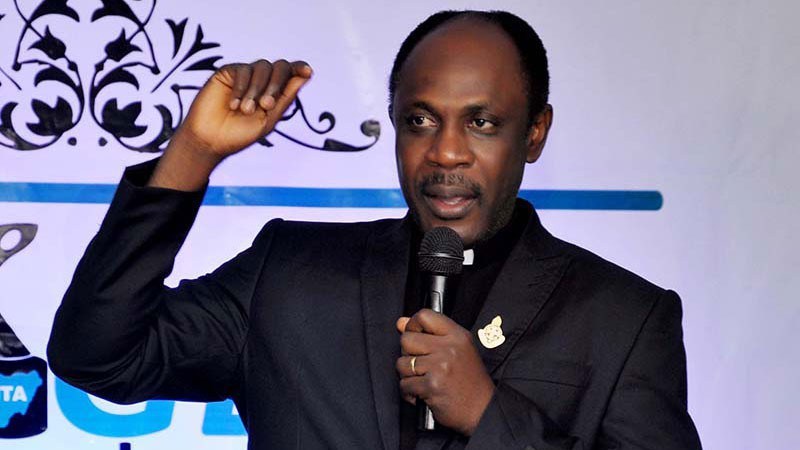 The Nigeria Internet Registration Association (NIRA) has lamented the poor adoption of the nation’s domain, dotng, among Nigerians.

Sunday Folayan, President of the association, noted that only 80,000 dotng (.ng) domain names have been registered so far in Nigeria.

Mr. Folayan announced the figure during the “NIRA 2017 .ng Awards, aimed at celebrating the achievements and innovation of Nigerian internet initiatives in Lagos.

He said the uptake and registration of .ng, which is the Country Code Top Level Domain (ccTLD), was low and needed to be embraced by Nigerians.

According to the NIRA official, South Africa, with a population of 57 million people, has over a million domains registered under .za, as its ccTLD.

He lamented that, ”This abysmal comparison led NIRA to do a deep introspect, where we recognised that education, especially which leads to entrepreneurship and job creation, is the major driver of domain name penetration.

“NIRA has established the `NIRA Academy’, which will soon assume its position as the centre of excellence in Domain Name System (DNS) in Africa.”

Mr. Folayan further disclosed that the academy currently operates outside NIRA head office, but seeks a permanent site for the construction of its campus.

He, therefore, implored Governor Akinwunmi Ambode of Lagos State to assist the association with “”generous allocation worthy of a campus for a centre of excellence”.

The president said that in the course of the year, the .ng brand would be visible on social media platforms in order to promote the ccTLD.

According to him, NIRA’s stakeholders have also decided to market the brand via their various advert campaigns and the momentum is building gradually.

“”One feels joyous, riding in the Lagos traffic because one can be sure of sighting .ng domain names on cars and buses as they ply the roads,” he said.

“The sight of billboards with .ng domain names, especially in some streets of Nigerian towns, is no longer strange.

“In spite of those great strides, the awareness bug is yet to bite deeper in states outside Lagos.

Mr. Folayan also called on Nigerians to embrace their own on the internet, noting that more Nigerians need to adopt the country’s CcTLD.

“It is right to flaunt our national identity in cyberspace; it is our own; it is our pride,’’ he said.