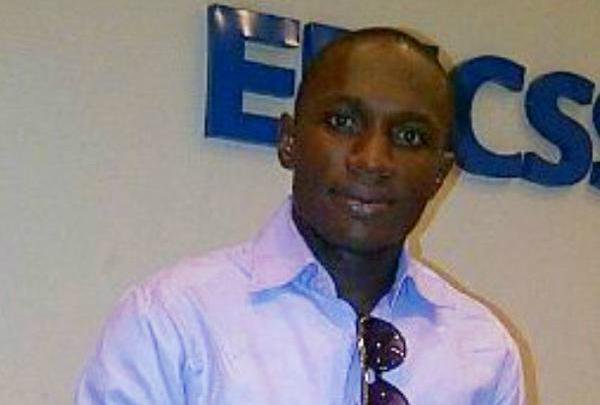 David Nwawuisi, who is currently standing trial with Nnamdi Kanu, leader of the Indigenous People of Biafra (IPOB), is a field maintenance engineer with the Swedish technology company.

His role in the saga, sources told TheCable, was to grant access to IPOB engineers to mount the transmitters on MTN’s masts under his care. Although MTN owns 12,000 base stations across the country, the maintenance is outsourced to Ericsson Nigeria Ltd and Huawei, a Chinese networking and manufacturer of telecommunications equipment.

The transmitters, which were used in boosting the signals of Radio Biafra allegedly transmitted from London, UK, were discovered by the security agencies on MTN masts in Enugu and Anambra states. TheCable learnt that the second suspect, Benjamin Madubugwu, helped with the installation of the transmitters in Anambra also in concert with IPOB engineers.

Both men were said to have been contacted by Chidibere Onwudiwe, a suspected IPOB member, for the job, according to court papers filed by the federal government.

Onwudiwe is now said to be at large. Government said the transmitters were smuggled into Nigeria by Kanu and installed between April and May 2015. Madubugwu and Nwawuisi are standing trial on the charge of managing an unlawful group accused of treasonable felony.

The National Broadcasting Commission (NBC) struggled for weeks to locate and bring down Radio Biafra transmitters.