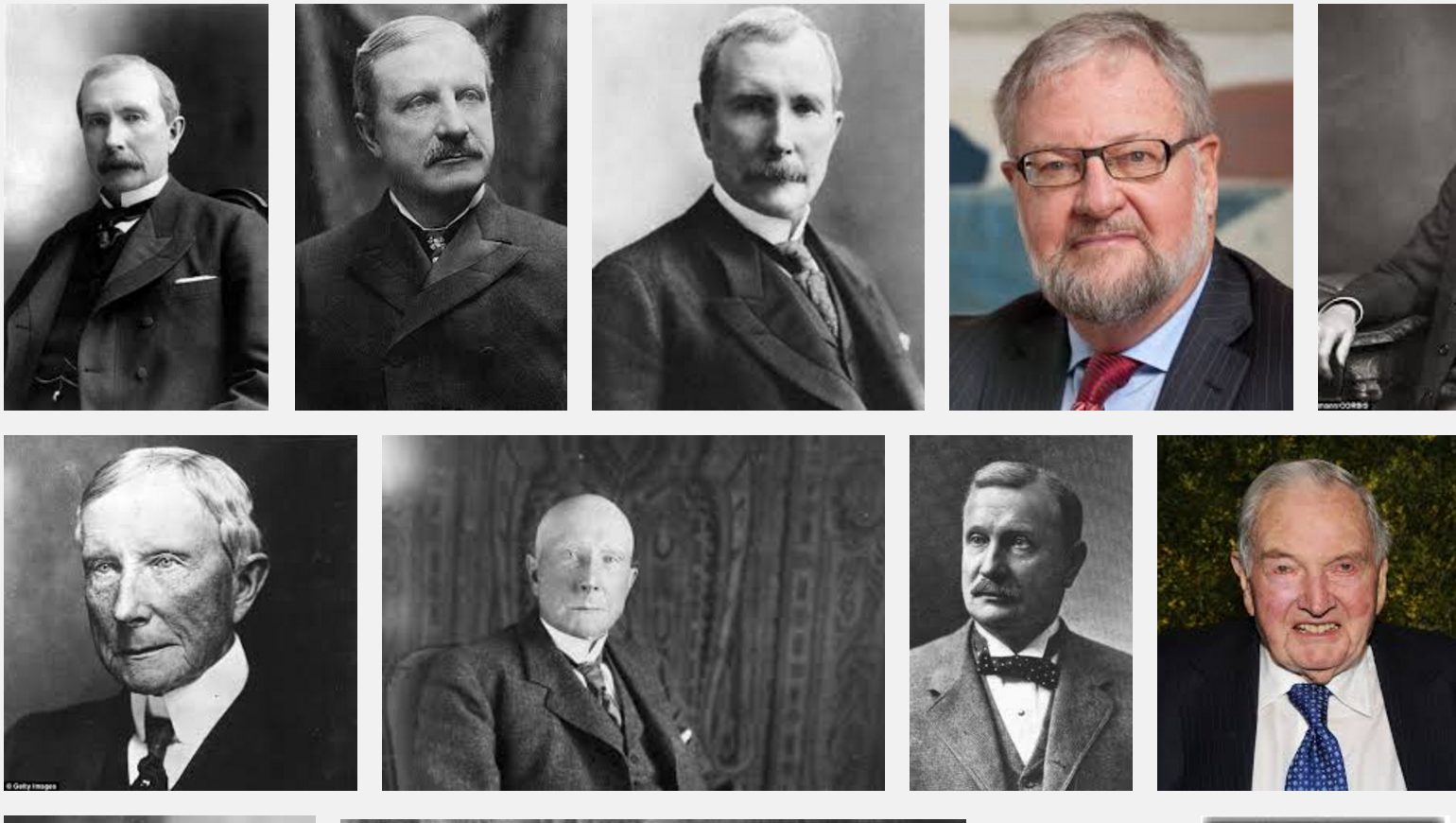 Not surprisingly and like with Ebola virus that the US CDC had a patent for years ago, Zika virus (ATCC® VR-84™) was patented in 1947 by the Rockefeller Foundation! Bill Gates and his depopulation agenda:

“The world today has 6.9 billion people and that’s headed up to about 9 billion. If we do a really great job, we could lower that by perhaps 10 or 15 percent.” ~ Bill Gates

Zika virus research and its spread by mosquitoes has been found by Bill Gates
>Oxford Insect Technologies, a British biotech company, has developed the insect with funds from the Bill and Gates foundation. It conducted the first outdoor trials with transgenic Aedes aegypti mosquitoes in the Caribbean island of Grand Cayman in autumn 2009.
http://yournewswire.com/depopulation-zika-virus-funded-by-bill-gates/
http://theantimedia.org/zika-outbreak-epicenter-in-same-area-where-gm-mosquitoes-were-released-in-2015/

Released in Brazil by Oxitec:

In the depths of cyberspace lurks a press release written by the CDC, confirming that the OPV, or oral polio vaccination, given to millions of children throughout the developing world, is causing them to develop vaccine-induced polio. Instead of banning the vaccination, as one would expect, the CDC has decided in its wisdom that the best way to tackle the problem is to maintain a high rate of vaccination in all countries!

Yes, that is correct. The CDC recommends maintaining a high rate of vaccination, vaccinating as many children as possible with a vaccine that causes polio.

The CDC Spills The Beans

“In 1988, the World Health Assembly resolved to eradicate poliomyelitis worldwide. One of the main tools used in polio eradication efforts has been the live, attenuated oral poliovirus vaccine (OPV). This inexpensive vaccine is administered easily by mouth, makes recent recipients resistant to infection by wild polioviruses (WPVs), and provides long-term protection against paralytic disease through durable humoral immunity. Nonetheless, rare cases of vaccine-associated paralytic poliomyelitis can occur both among immunologically normal OPV recipients and their contacts and among persons who are immunodeficient. In addition, vaccine-derived polioviruses (VDPVs) can emerge to cause polio outbreaks in areas with low OPV coverage and can replicate for years in persons who are immunodeficient.”(emphasis added)

“VDPVs can cause paralytic polio in humans and have the potential for sustained circulation. VDPVs resemble WPVs biologically and differ from most vaccine-related poliovirus (VRPV) isolates by having genetic properties consistent with prolonged replication or transmission. VDPVs were first identified by sequence analyses of poliovirus isolates.” (emphasis added)

The CDC recommended that the best way to deal with this problem is mass vaccination. They stated: