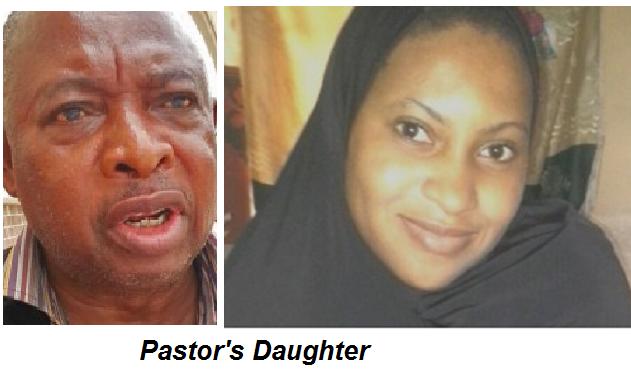 25-year-old Charity Uzoechina, the daughter of a Redeemed Christian Church of God pastor, recently converted to Islam and this development has sparked off serious controversy.

However, in this interview with Daily Trust, she bares her mind on why exactly she switched religions.

Weekly Trust: What is your name?