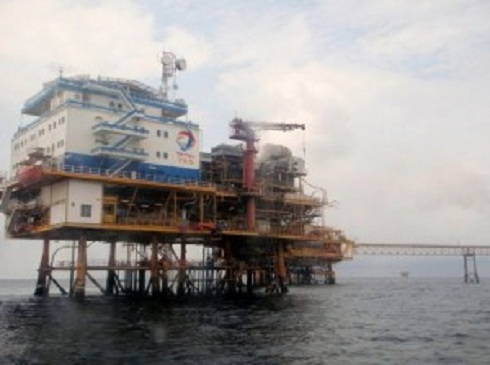 A non performing rig named Well Smart 151, employed for a simple task of re-entry a well in onshore Rivers state Southern part of Nigeria has put the investors on edge of losing their investment of over $50m. Informed sources close to the Petroleum Regulatory Agency in Nigeria named DPR confirmed that regulators have approved that the rig operations on the well be temporarily suspended until a new rig could be sourced for a sidetrack in future. The Regulator was not impressed when it discovered that Lekoil Oil and Gas company Plc which acts as Technical Adviser employed in a non-transparent manner, a rig of doubtful capacity to re-enter the well located in Andoni. The simple campaign which was scheduled for only 36 days in July 2015 has been going on for more than 235 days. Industry expert confirm this is an unenviable record. The sad story of Afren has made the Nigerian regulators really stepped up the oversight function for the Nigerian Companies

Despite continuous promises of early and huge production, the London quoted company had earlier made a false announcement of Production “test” from the field in July last year for a which it termed “first oil”, drawing the ire of the regulator. This recent regulatory intervention may have stemmed the financial and technical hemorrhage of the Marginal field, at a period of low crude oil prices and strident economic crises in the oil rich African Nation. The Operator of the Field -a nascent Nigerian company sources say barely escaped regulators hammer for allowing the Lekoil and the rig to continue its shoddy” fishing”. To salvage the situation, the Operator will sidetrack the well with a new rig by end of 2016.

Informed stakeholders are already blaming Lakeoil for their financial woes already for lacking the technical capability which they claimed to the government before obtaining regulatory approval for the farm in. The Wellsmart Company which operated formerly as NG 151 and linked to one Kingsley Etete of Century Energy (a close friend of Lekoil and Afren) was reputed to have ruined several oil fields using the incompetent rig. The Regulators are said to be pouring into several documents to check on how the company suddenly re emerged in another name after its poor performance in Midwestern Oil field where it failed to bring a field to production after over 200 days. The well have been damaged due to cement left in hole when Sowsco failed in the cement job.

Meanwhile, industry sources say that many marginal oil fields are reeling in huge debts and unfulfilled expectations for their shareholders in view of low oil prices a situation which have sent many IOCs to cut back on their investment and employment. .

*Apo Africa roving reporter of Energy Confidential inc is based in Dakar, Senegal