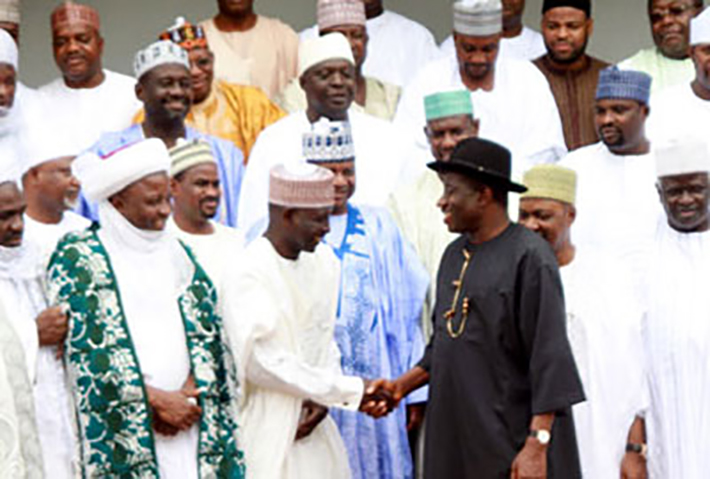 The Northern part of Nigeria, no doubt, is the largest region in Nigeria. It has 19 states including the Federal Capital Territory (FCT) in Abuja. With the population of over 100 million people, there are over 200 tribes.

With the above explanations, I tend to wonder why Northerners are blaming other regions as the reason for their backwardness.

The North is blessed with living former Head of States and Vice-Presidents, retired high ranking military men, retired Chief Justices and Ministers, who can repel any form of aggression against the region.

The North ruled Nigeria for 37 years of the 54 years we derived our independence from the British. What then may pose as problem to us?
While it best understood that the North is partially divided along many lines, we must also understand that the North Central Region has high population of Christian faithful, who unfortunately are uninformed that the Muslim majority is not with them.

There are still tribal conflicts between Fulanis and Hausas in Zamfara States. Many states in the North are under violent conflicts. States like Kaduna, Jos, Borno, and Taraba are often boiling points of conflict.

There are many problems facing the Northern region of the country. North-Eastern region is battling with conflicts like poverty, unemployment, Cholera, Polio, etc. The various states government in the region are not trying their best to solve out the regions problems. Even the well-known Northern textiles, Bank of the North, New Nigerian Newspaper etc that used to be the pride of the region are no longer in existence. What are the reasons? Carelessness!

Business moguls, entrepreneurs and industrialist from the Northern part of the county should team up to build long lasting legacies that can provide wealth for their people. But rather than benefit from their wealth, the region itself is at their mercy.

Pan-Northern groups like the Arewa Consultative Forum (ACF), should unite and protect the interest of the region. They should ensure the North is not marginalised. The killings in the North is dividing the people.

The Jama’atus nasirul Islam(JNI), Arewa Consultative Forum (ACF), Northern States Governors Forum (NSGF), and all other Northern associations, groups and tribes should unite to save the North and ensure the progress of the region.