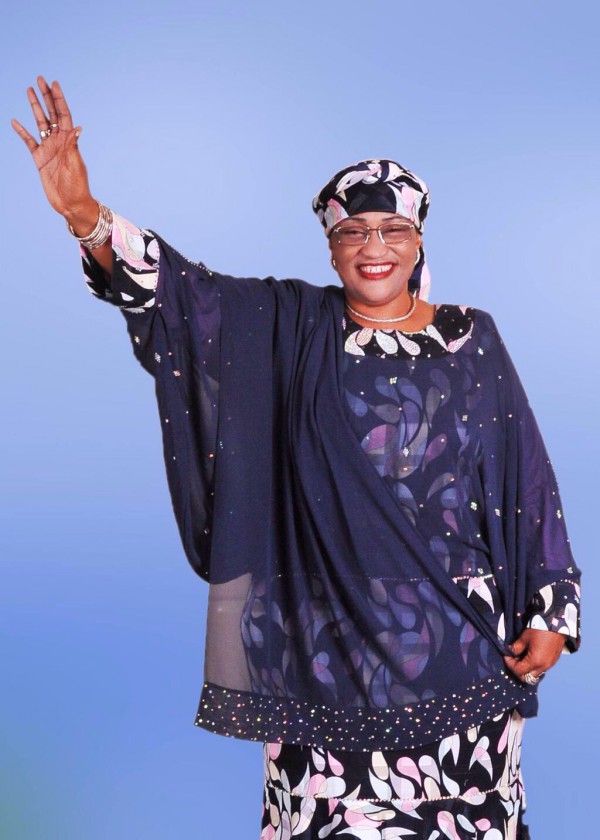 NTA Is Behind The Crisis Ongoing In Taraba (2.00pm)

It was NTA that made the announcement even when collation of results was still going on yesterday. The announcement triggered celebration which the Military came to disperse the people which resulted in gunshots.

As we speak, the youths are presently setting Gembu on fire. Report reaching my inbox confirmed the burning of houses belonging to the following:

The Situation Is Getting Out Of Hand Now.