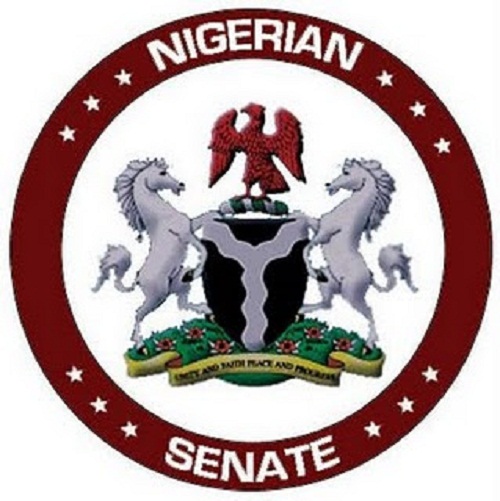 State governments and Federal officials have misused about N400 billion meant to tackle ecological problems over the past 10 years, spending the monies on cars and other unrelated projects, a Senate committee investigation has found.

The Senate public accounts committee has been investigating the ecological funds and other Federal special accounts, unearthing large-scale fraud.

Committee chairman Senator Ahmed Lawal told Daily Trust in Abuja at the weekend that the panel is preparing a report of the investigations, which found that officials have “mismanaged” and “misapplied” the ecological funds.

“Ordinarily, one would have thought that those officers and civil servants who were entrusted with the operation and management of these accounts would apply the funds properly, but we have discovered mismanagement and misapplication in these accounts,” he said.

“Many states would apply for the ecological funds and when they are given, they would just go and buy cars or build roads. So it is not only about giving the states the funds; it is about the states applying the funds properly.”

Lawal said during its investigations, his committee heard from the Federal Ministry of Finance how billions were taken from the ecological, natural resources development and stabilization accounts and used for unrelated purposes.

“All these will be presented to the Senate for an appropriate action,” he said.

Lawal said his committee was coming up with recommendations that would prevent such leakages.

“When we eventually present our report to the Senate, we will make it impossible for any officer or elected person to utilise such funds partially or unfairly,” he said.

He said his committee would present bills requesting the Senate to provide laws and regulations that would guide the operation of these accounts and clearly spell out the purposes for the release of funds from any of the accounts.

A spokesman for the Ecological Funds Office, when contacted yesterday, said only the Permanent Secretary could speak on the accusations by the Senate committee.

But the permanent secretary, Dr. MacJohn Nwaobiala, could not be reached by telephone last night.

The ecological funds office has come under scrutiny recently in the wake of an investigative story published by Daily Trust last month, showing how monies accruing to the account were not properly utilized.

It is a constitutional provision that one per cent of the federally accrued revenue be set aside for tackling ecological challenges that include desertification, drought and soil erosion, among others.

But operations of the funds are shrouded in secrecy, prompting the House of Representatives speaker Aminu Tambuwal to describe it as “mystery funds” two weeks ago.

Chairman of the House committee on environment Uche Ekwunife earlier said her committee made several efforts over the past year to get the statement of accounts of the ecological fund but to no avail.

“For over one year the AGF has refused to make available statement of accounts of the ecological fund. It is being operated illegally as it is solely at the discretion of the President to release it,” she said.

In a reaction last month to a Daily Trust story that showed imbalances in disbursing the ecological funds, spokesman for the Ecological Funds Office, Mr Tolu Makinde, said, the fund “is an intervention facility put in place by the Federal Government to mitigate ecological problems which are of enormous proportions in all parts of the country; especially those exceeding the financial capabilities of states and local authorities. It is not exclusive to any state and since its establishment in 1981, there is no state that has not benefited from the fund.”