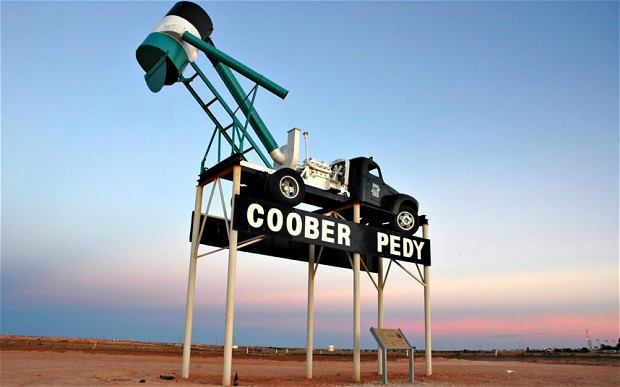 By Gwynne Dyer, Special to the BDN
“The market can stay irrational longer than you can stay solvent,” said John Maynard Keynes (or maybe it wasn’t him, but no matter). At any rate, that was the eternal verity the Saudi Arabians were counting on when they decided to let oil production rip — and the oil price collapse — in late 2014.

The Saudi objective was to keep the oil price low enough, long enough, to drive American shale oil producers out of business and preserve the OPEC cartel’s market share. (The Organization of Petroleum Exporting Countries controls only 30 percent of world oil production, which is already very low for what was meant to be a price-fixing cartel.)

High-cost shale-oil producers in the United States are really hurting (U.S. oil production this year will be down by 700,000 barrels a day), but the OPEC producers are hurting too — and it looks like the Saudis just blinked.

On Tuesday, Saudi Arabia, Russia, Venezuela and Qatar announced that they would freeze their oil production at the January level. Most other OPEC members are expected to follow suit, and because Saudi Arabia and Russia (not an OPEC member) are the second- and third-largest oil producers in the world, respectively, the freeze will affect almost half of the world’s oil production.

That will not be enough to rescue the economies of OPEC countries and Russia from their current crisis. (All their economies are actually shrinking, and Saudi Arabia has gone from a budget surplus amounting to 13 percent of GDP in 2012 to a deficit of 21 percent last year.) Freezing production will not get the oil price back up when the current global production level is at least 2 million barrels a day higher than global demand. Read full on BDN